We left Lake Eufaula KOA at 1030 headed to Spadra Lake COE campground in Clarksville, AR.  It was only about 140 miles so we weren't in a hurry. 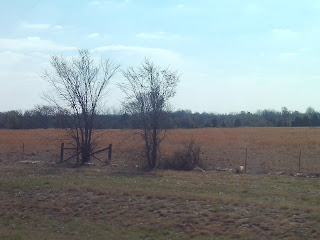 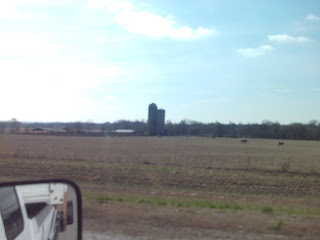 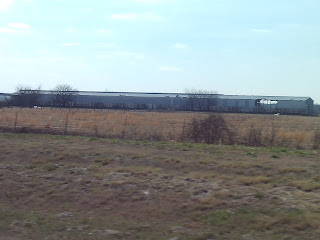 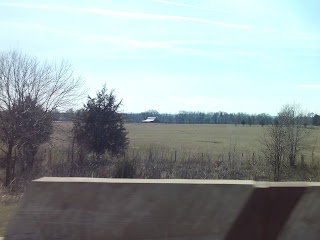 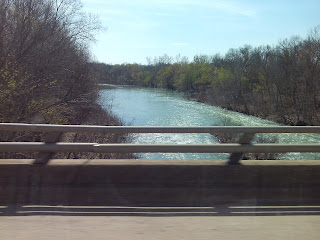 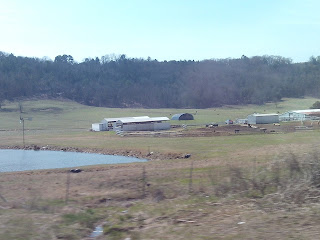 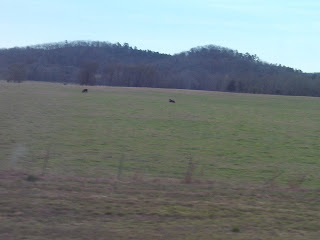 We lived in Florida from about 1960 to 1962 when Daddy retired from the Air Force we used to trek from Orlando to Arkansas every summer when Daddy had two weeks off.  He'd get us there as quickly as he could!  Then the good times would begin, we'd be at our grandparents house and then all the cousins and families would pour in during the same time! I spent the last few weeks of my 3rd grade year attending school in Clarksville along with my sister Wendy.  Linda was still too young to go to school.  Daddy worked some for my grandparents neighbors to make a little money. He'd pick us up from school and some days we'd talk him into ice cream at the Diamond or the Dairy King..(which is no longer there)..yumm....At the end of summer we moved to California and settled there..but every summer until 1970 the same thing happened we'd head out, meet up with cousins and have the best time ever!

Now of course our grandparents are long gone, along with our Aunt Elma who was Daddy's oldest sister.  She lived just down the street from grandma and grandpa. Boy could she cook!! She had a cow and every morning we would take milk to grandma and grandpa in a large Karo syrup jar..I still love those jars to this day!

We used to go to the little store (no longer there) and get grandpa's chew along with some candy too.  We were known as "The Phillips girls from CA"..good times!  There are no bad memories associated with Clarksville, Arkansas..:) 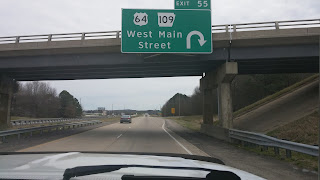 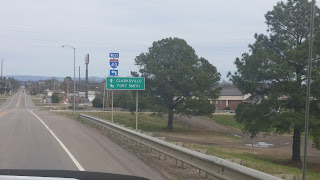 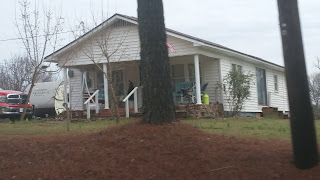 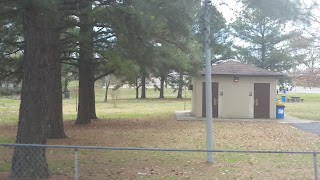 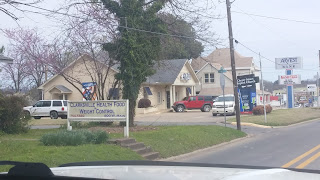 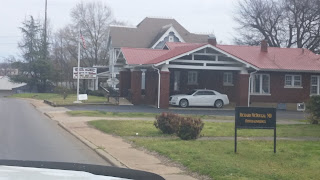 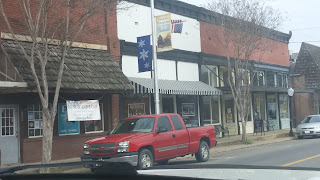 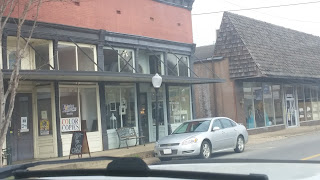 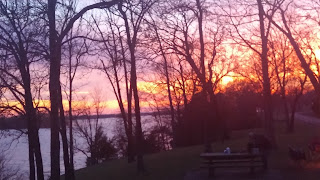 It was a cold evening..so nice to have a fire!

This morning we set the alarm for 0500 because we knew we were going about 230 miles today and wanted to get an early start..we left the campground about 0830 after breakfast.

It was a nice drive until near Little Rock and then tons of semis everywhere! Geez..that's why I tell Ken when we come back next year we'll take our time and not do I40 because it sucks.. 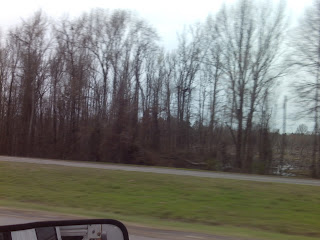 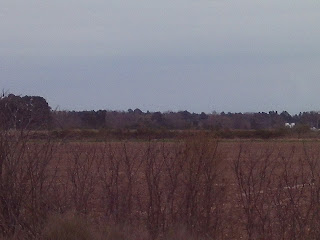 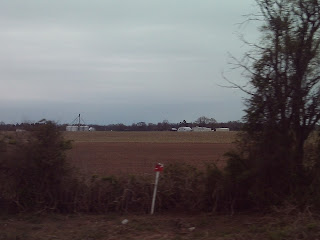 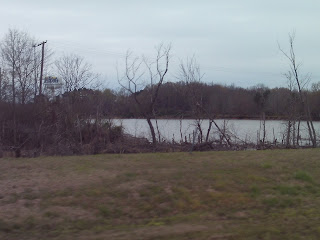 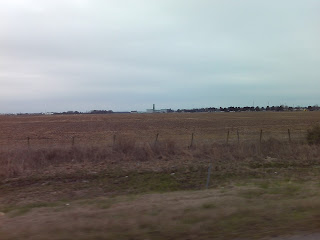 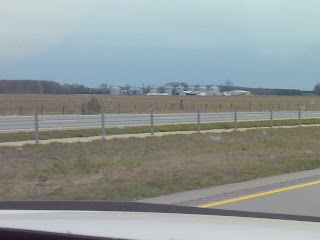 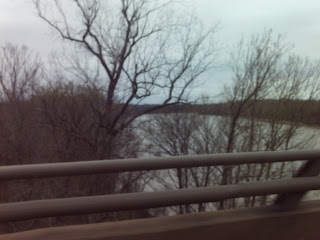 Arkansas on the east side, definitely not as green and pretty as the west side but still stuff to look at, I haven't opened my book..too much to look at. ha 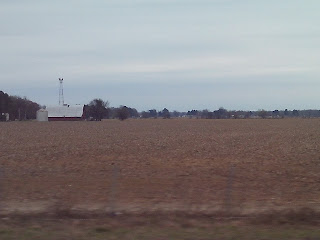 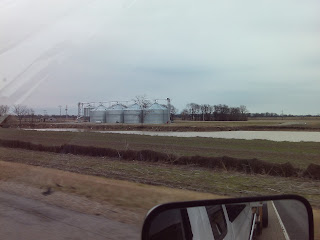 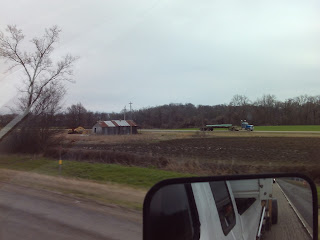 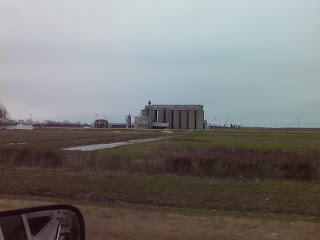 We pulled into the KOA at West Memphis at 1340 and the sign said they were closed for lunch. So I pulled out our salad stuff and by they time I got it out they were open for business again.  So we got our spot and then got lunch.

Got a little laundry going and just enjoying the cold afternoon in the warm camper.

Tomorrow we'll arrive at Don's in the afternoon.  We've got about 260 miles to go!