Got the baseboards done...tomorrow trip to Fernley to get a few things... 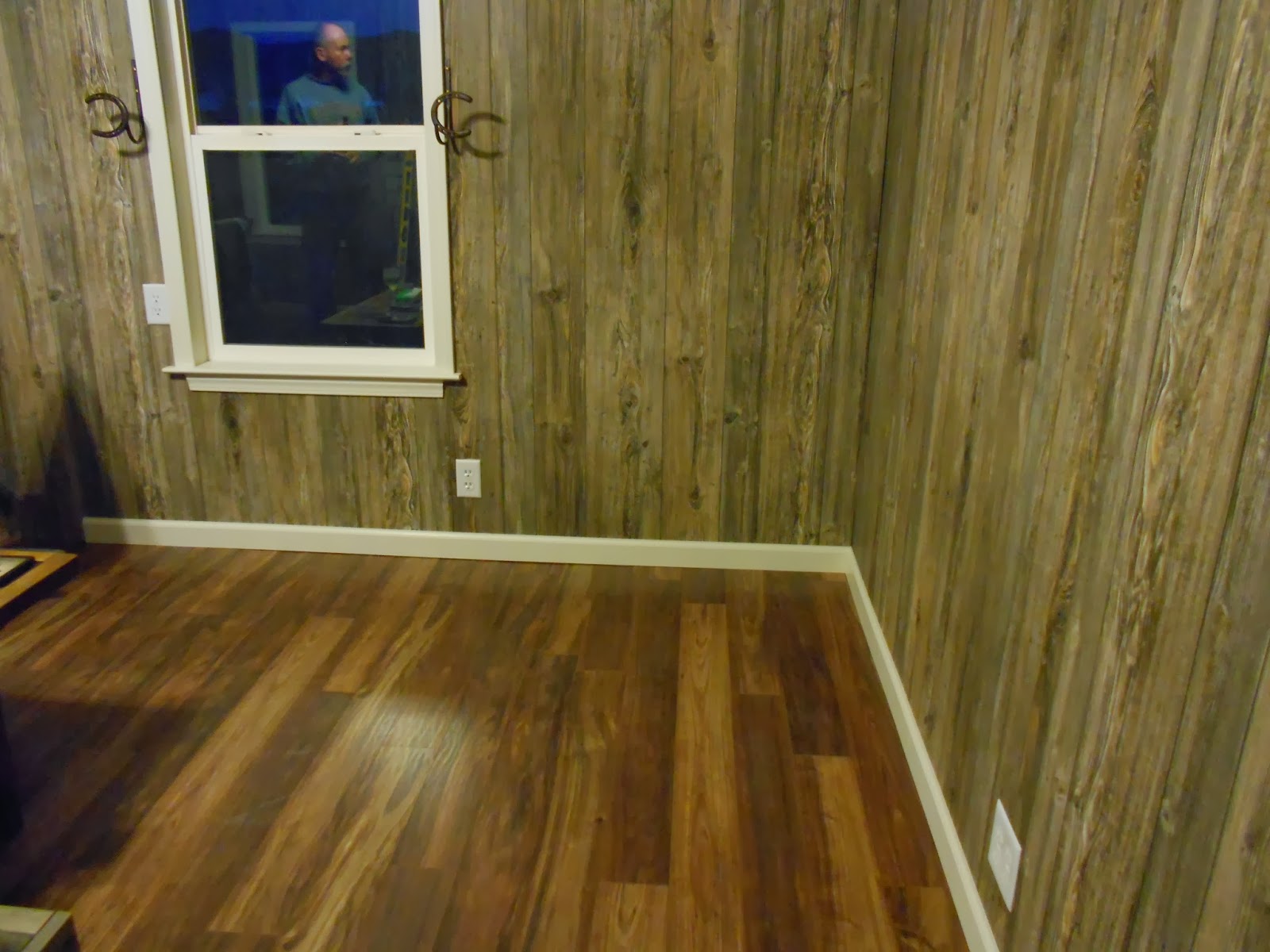 
I went to Gardnerville to buy a Nextbook Tablet..and Ken stayed home to finish the floor.  Does it not look beautiful??!!   I can't believe the work he can do!!

The other day we were at Best Buy to check and see if Verizon had a better plan for the computer as far as the service we take w us when we travel and use at home.  We didn't want a permanent service in the house so we opted for a MIFi..it has 10 g per month which double what we had and it is portable.  Love it!  So much faster than what we had!

So that's why I decided to get the little tablet and see if I can figure out how it works, without having to power up the computer a couple of times a day if we're looking for something.  So far so good...

Today we'll work on the baseboard for the floor and tomorrow we'll head to the city and get our door trim for the front door...one day soon we'll bring in the new couch! Yeeeehawww!!

Loving our life here in Yerington!

Posted by Ken and Shirley at 7:41 AM No comments:


Posted by Ken and Shirley at 6:53 PM No comments:

Played hooky and took a ride to Hawthorne, NV

Today we took the day off and headed for Hawthorne, NV about 50 miles south of here.  We wanted to visit the little Ordnance Museum in town.  Really cool place, run by volunteers.  A 87 year old vet in a wheelchair greeted us and was full of information...never would have believed he was 87!  This place has so much stuff you could spend lots of time there...and we probably will this summer when the grandkids visit.  And it's FREE, they run on donations.

Hawthorne hosts an Army Depot there now since 1978.  The Navy had it in the early 30's to make bombs after an explosion in New Jersey killed 50 people they decided to move the bomb making operation to a place with a lessor population so Hawthorne NV (pop 200) was chosen.

Ken offered to take me to the Mizpah Hotel in Tonopah for the night, but I took a raincheck as I wasn't feeling that great.  But I will take him up on that soon!!

Tomorrow we'll probably go to Carson City and look for our new floor for the livingroom. We think we know what we want but will look a bit just so we don't pick the first one we see.. 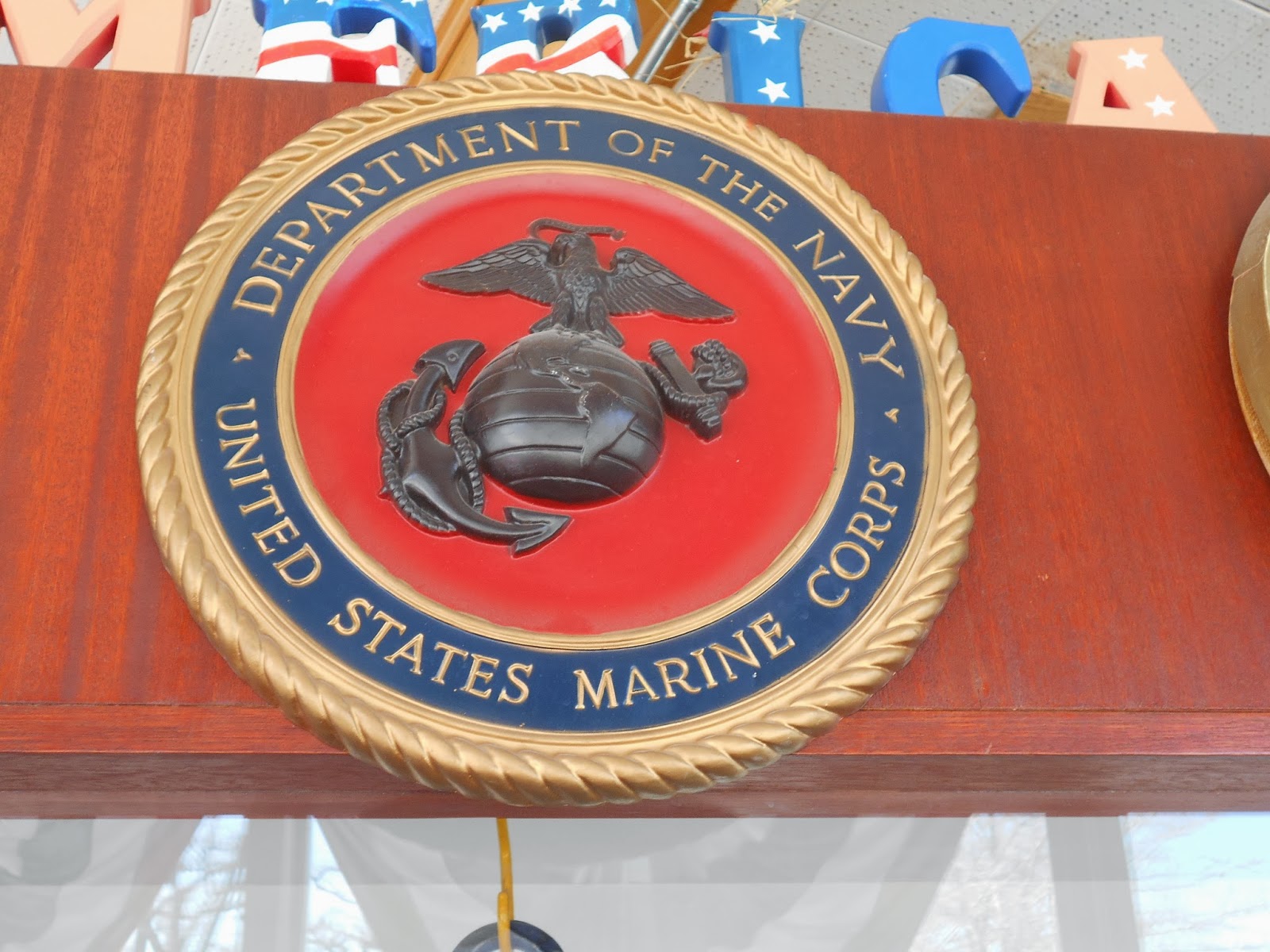 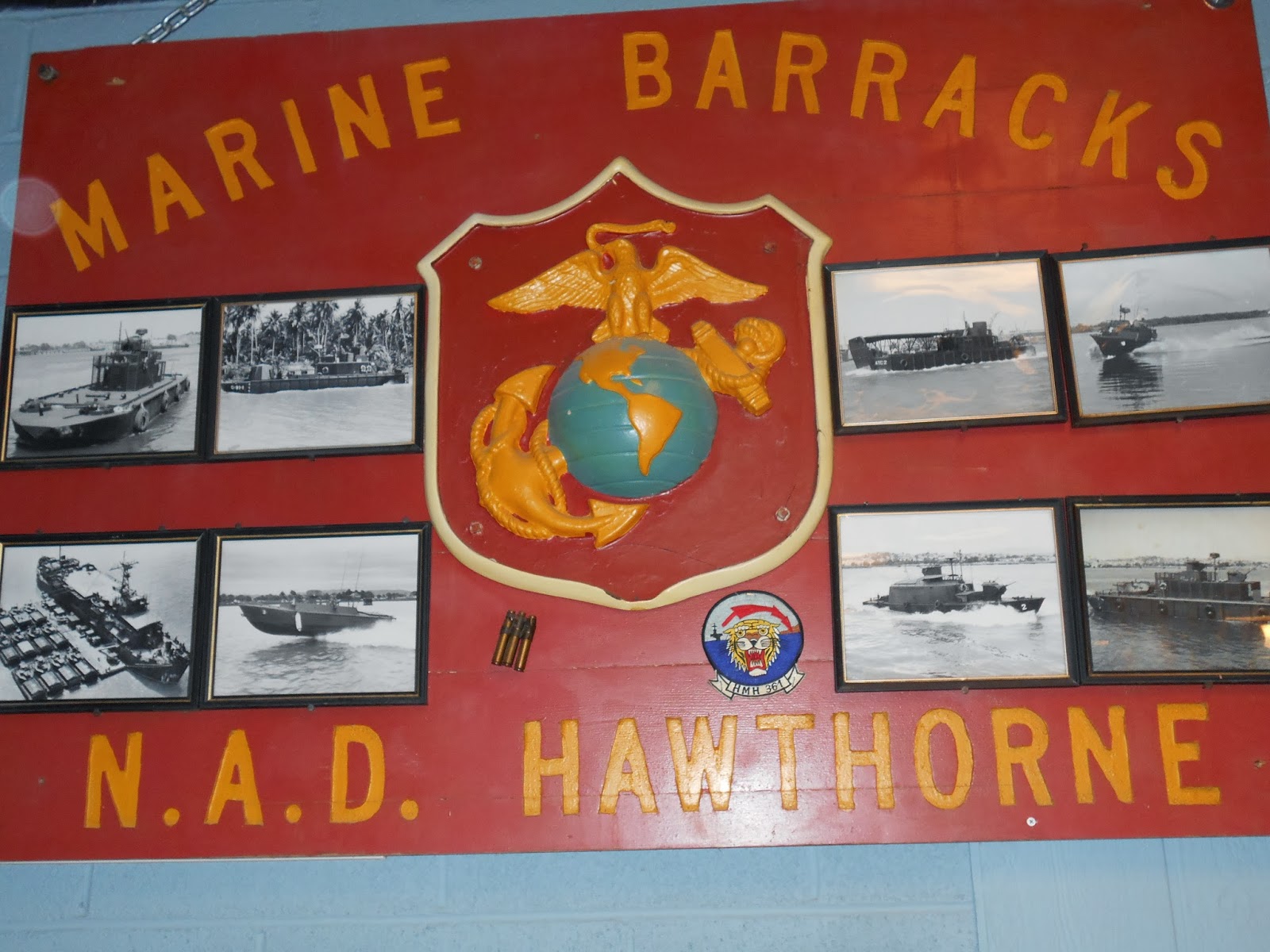 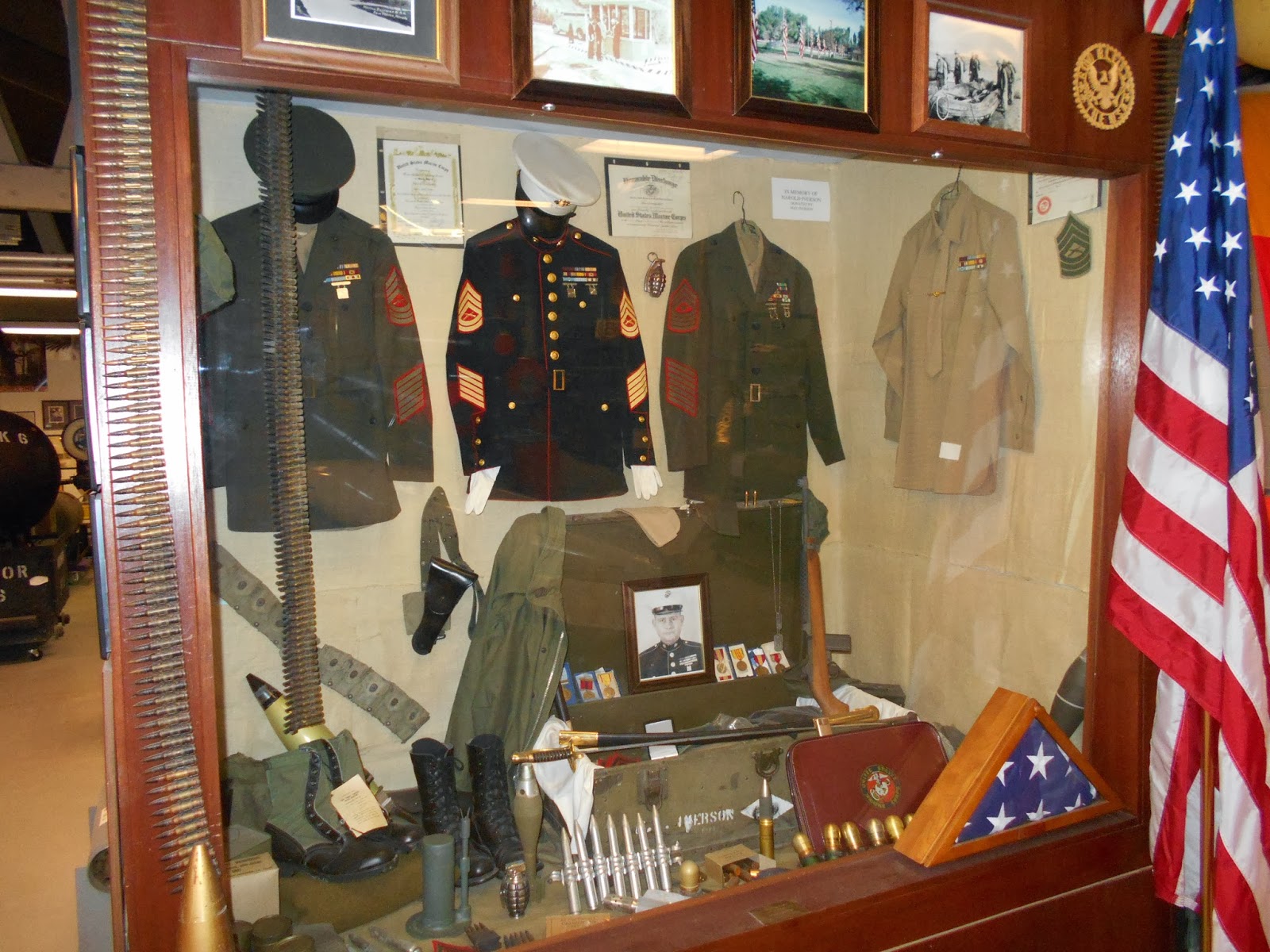 Posted by Ken and Shirley at 4:41 PM No comments:

Walls Are Done!! On to the new floor next!

Even though Ken has been sick the last 2 weeks everyday he's worked on the walls of the living room...and believe me there was alot of work involved!  Some of the walls he had to rewire electric, move boxes and he framed out for a new door down the road.  He has done such an awesome job on this project!  It turned out exactly how we wanted only better!

We have a new fireplace and walls...love it! 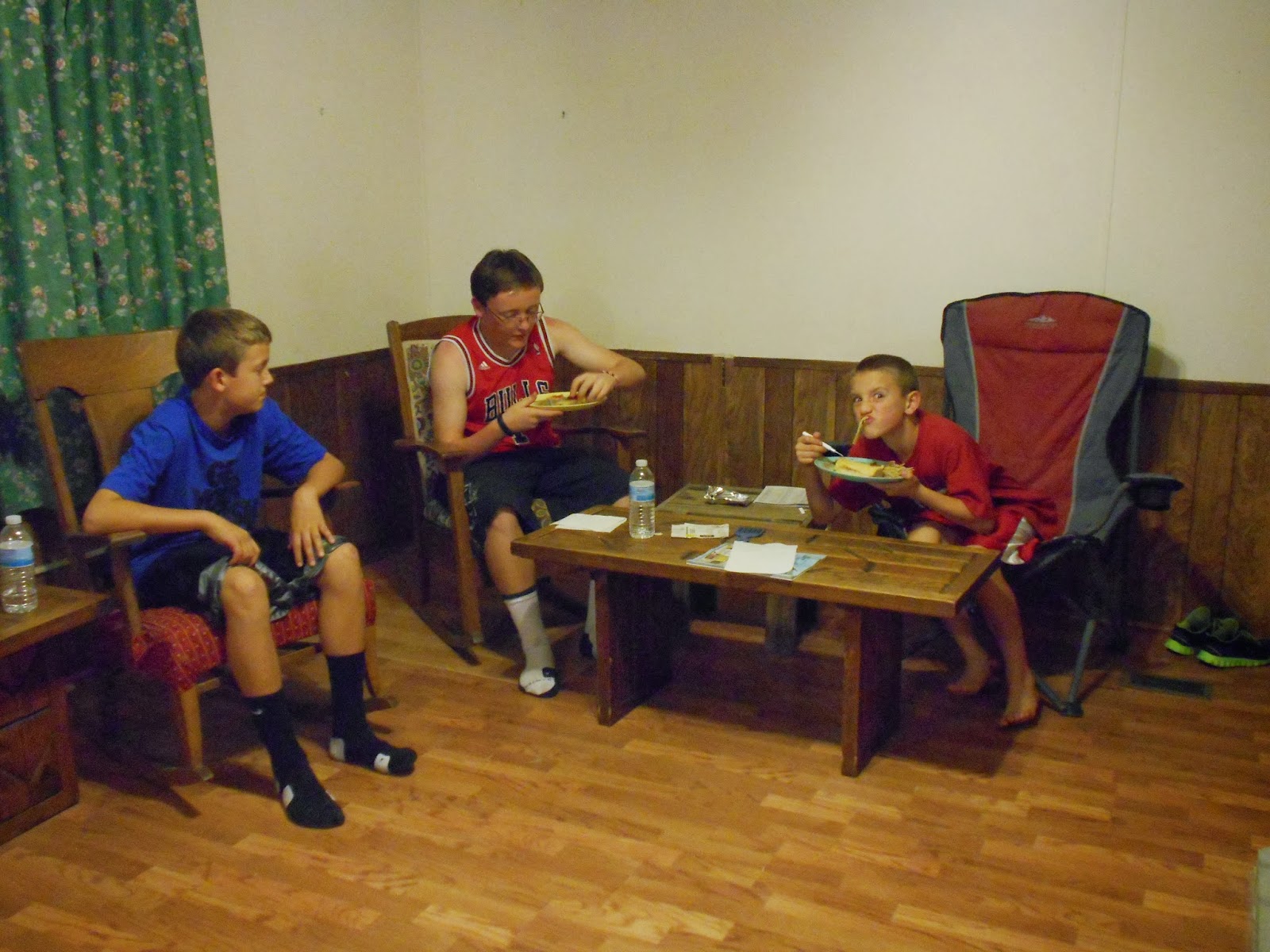 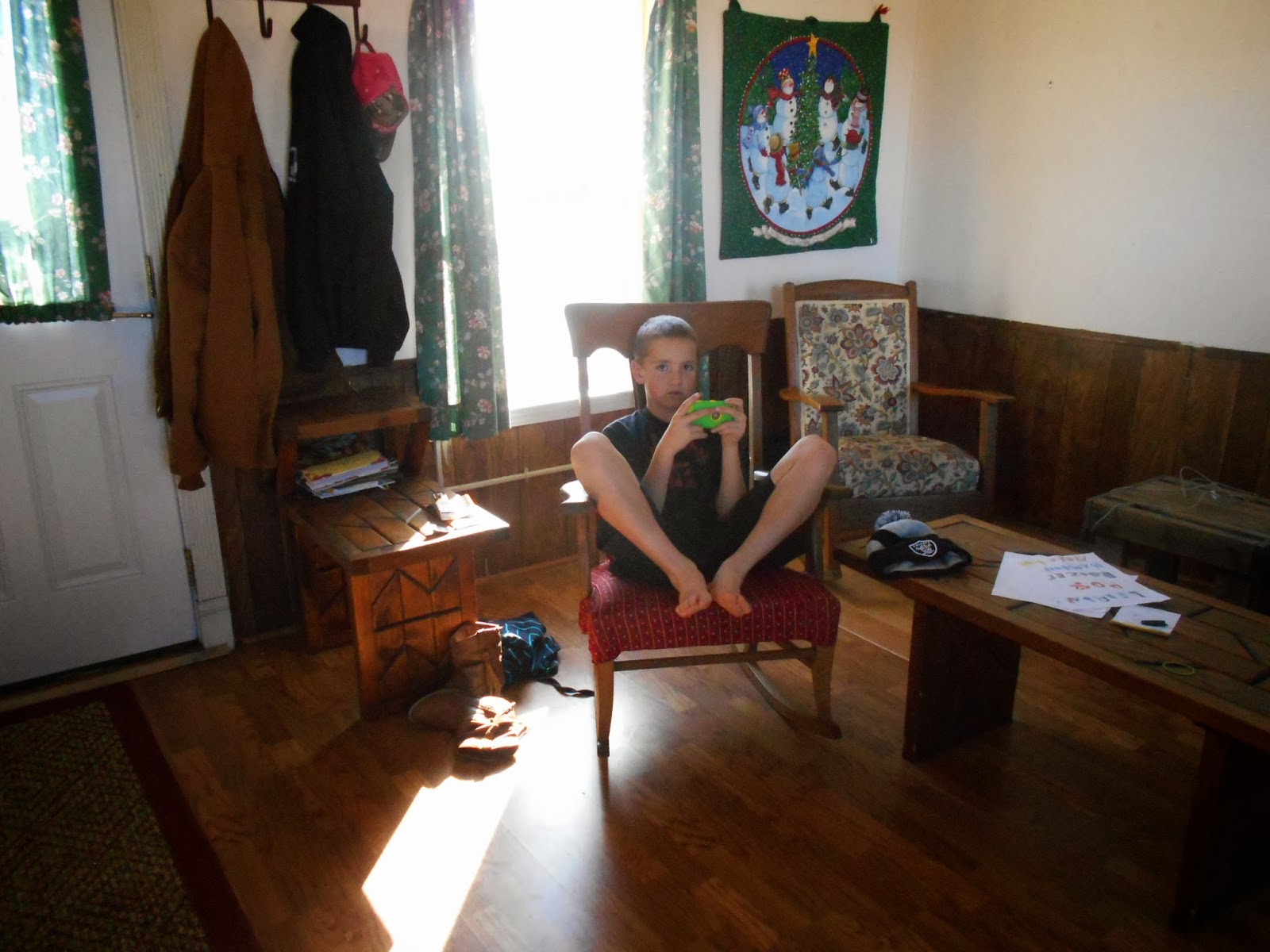 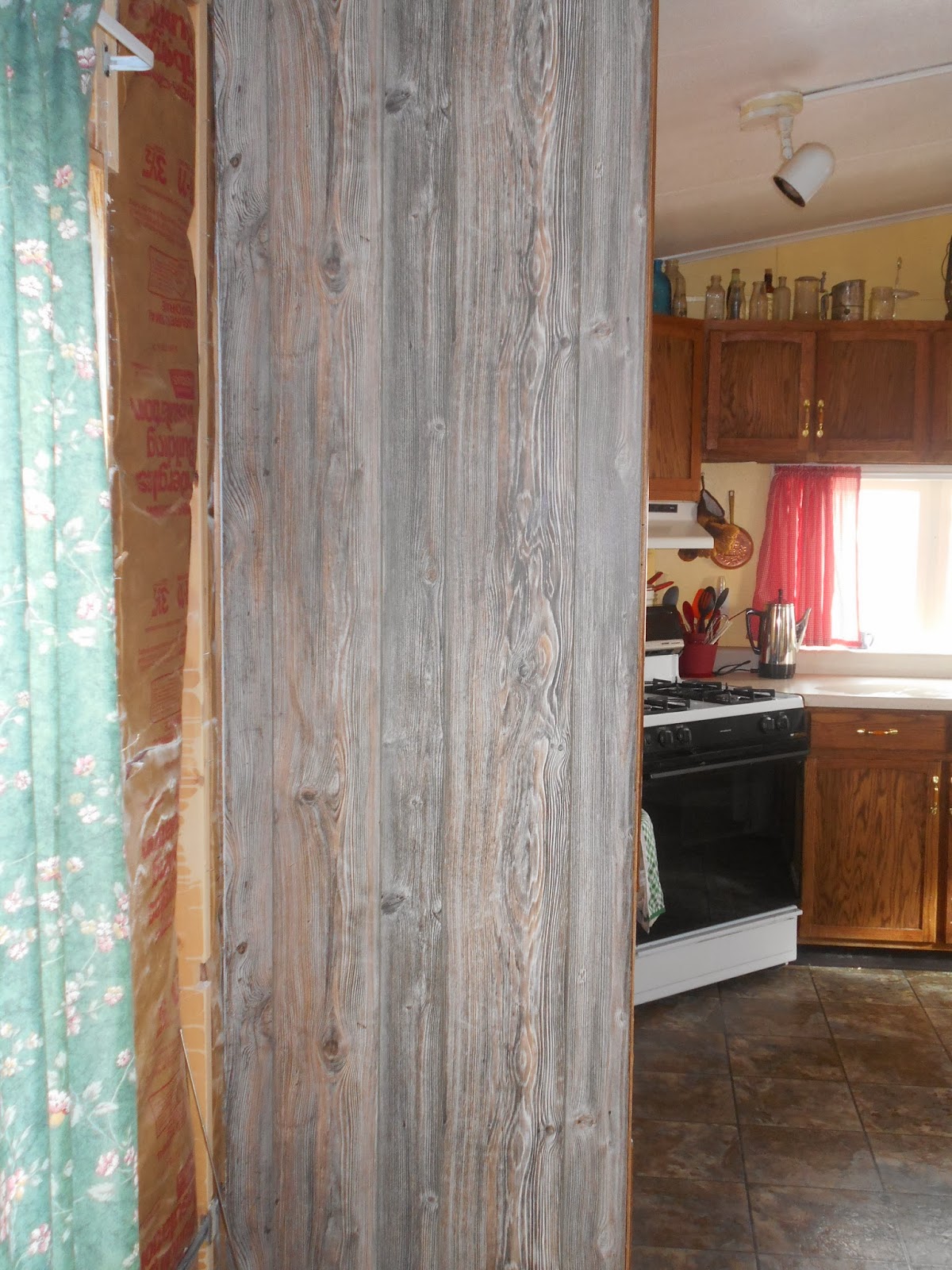 Posted by Ken and Shirley at 5:12 PM No comments:


The week has certainly gone by quickly...Ken is still sick and I am too!  Really was hoping I wouldn't get it but it hit a couple of days ago..We were supposed to have Adam, Mia (if she didn't have other plans)..Seth and Mason for the long weekend...but I just didn't feel up to driving over the hill...hate it when that happens...

We did take a few hours one day this week and drive to Fernley Lowes and got a few things we needed and a quick trip to Walmart for groceries...back home and been here since.  The weather has been incredible!  60's everyday...

Ken has slowly worked on the livingroom when he's feeling better during the daytime..It is looking so awesome...can't wait to get the new floor and then we'll start bringing in furniture..

Yesterday he got to the front door opening..pulled the sheetrock off and ruffed in the door area for a 36" door if sometime down the road we decide to do that..I really like our front door we have so we'll wait a bit to do that.

There is so much work that goes into a remodel I'm very blessed that Ken has the expertise to get this done!

Yesterday and last night was one awesome wind storm!  Still a little wind this morning but beautiful blue sky!  I've got to drive into town and get a few things and that'll do it for me...
Posted by Ken and Shirley at 8:11 AM No comments:

Ken is still sick...and made reservations for Washington DC and NYC trip!


Well, here it is early Tuesday morning and poor Ken has had a lousy night sleeping!  I have spent the last couple of nights in the spare room as Ken is sooo sick.  The coughing is terrible and I know he's not sleeping much.  I did buy a vaporizer and some Vicks for it and am hoping that helps some.  He is going on a week now, and it may be time to go see a dr. if I can get him there!  Men are very stubborn!

He has gotten a couple pieces of the panelling up and some trim in the living room. It looks so awesome...but by the afternoon he is worn out!

DC trip?   Well Russell and Lori have wanted to go for several years, and they were just waiting for Aaron to be old enough to go and remember.  So this is the year!  Looks like Diane and Jesse will be going with us along with Adam.  I've been watching flights, and yesterday I found roundtrip airfare for $310.00 (tax and fees included)...so after making sure that the dates would work booked all the fares.  $1240.00 for Russell's family was excellent (almost what we paid years ago)...booked it into NYC as that was much cheaper than booking into DC...go figure!  We'll be gone from June 7th until returning home on the 17th.  Should be awesome!   Diane and I were planning a trip originally to NYC either this year or next as she (and I ) wanted to see the 911 memorial.  I saw it after 911 when it was just a hole in the ground.  So now on to planning the cars, motels etc.  It will be a great experience for everyone! i love that area.

Ken's not going as he doesn't want to fly ever again!  So I'll have some projects to keep him out of trouble...hahha..
Posted by Ken and Shirley at 6:18 AM No comments:

Hard to believe a week has gone by!!

Well, I decided it's time to post the events of the last week..Not that there's much..but I forget easily..haha...I am almost out of time for this month so pictures will have to wait...

Saturday we got up and drove to Eric's for Mason's 9th birthday party..We took the cabover so we spent the night there..it was a really nice time.Sunday am got up and I made some pancakes for everyone..Mason always asks me to make pancakes so I love doing it!  Then we headed for Grandma's house and the Super Bowl.

We spent the night there and got up early Monday thinking we were going to grab the cabover and head for Winnemucca and an Rv park there as we had our dr appt on Tuesday.  But we decided to come home to Yerington, drop the trailer here and then get up Tuesday and head for Winnemucca...which is what we did.  Got there by 1000, stopped by Big R and then to our appt.  We both had good news other than weight gain (which we knew)..so off to our favorite Mexican Restaurant and then back to Yerington.

Wednesday, Ken woke up sick, cold cough etc..not so bad to keep him down though, but that hit on Thursday..Friday am he's still not good, I'm taking the vitamin C hoping not to get it!!

Still no washer, am really getting upset at the guy not calling..so Thursday made a trip to the laundromat..uhhhhhhh...

Posted by Ken and Shirley at 7:25 AM No comments: