Just enjoying our little house...Ken's working on the toilet in the ugly bathroom...yukkkk

Tuesday morning we decided to make a run to Fernley and Lowe's.  Decided to change out the toilet in the ugly bathroom before summer starts and the grandkids come.  If you don't jiggle the handle just right the water will keep running..not good when you're on a meter.  So off we went.

Ken got into the water service out back of the house and instead of just abandoning it he put in a valve because the other valve didn't shut off the water all the way...now it does!  But again, seems nothing can ever be easy in these remodel areas..you have to wonder what the other contractors were thinking when they do these things. Now it's right!

So he got the toilet off and boy is it disgusting under there.  We knew it would be which is why it's been put off so long.  So he'll get the toilet on and then when we do the remodel (hopefully this winter) it'll come off again, but too much to tackle in the summer months.  We tend to have tons of black widows in the summer and he doesn't look forward to going under the house during that time..honestly i'm sure there's other critters under there too so glad it's not me going under!

While I was gone Ken had a nice overnight visitor, our friend Clif from Tennessee and then on Sunday a high school friend, Jim and his wife Leslie stopped by.  More company than we've had since Thanksgiving when Eric and family and grandkids were here.

Next week i'll be in Ca on Thursday as our grandson Seth graduates from 8th grade.  Grandson Jacob graduates too but haven't heard when his graduation is yet.  Hoping to bring kids home with me after that for a few days.  Adam, Diane and I leave on the 17th for DC.

Weather is heating up here, was 90 today and the same expected for tomorrow. I'm thinking it's gonna be an air conditioner day!


Posted by Ken and Shirley at 5:49 PM No comments:

Don came to the hotel and we followed him to West Point Saturday morning.  We had tickets but were warned parking would be tough.  So even though graduation didn't start til 1000 we were there about 0730.  I have to say they have it so well organized they got through those 994 graduates in record time! Speeches too were awesome.  General Martin Dempsey spoke and he was excellent! 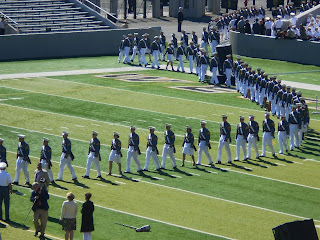 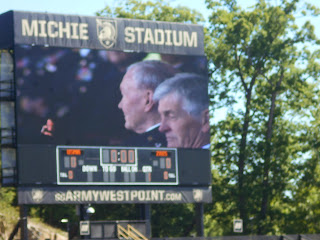 After graduation we headed for the West Point cemetary..very moving.  Sad to see such as below..Class of 2005 and died in Iraq 2007..there were several like this.. 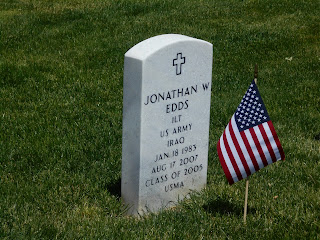 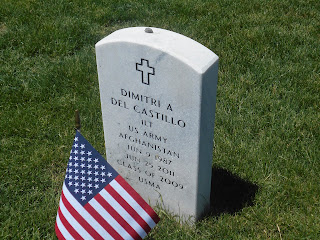 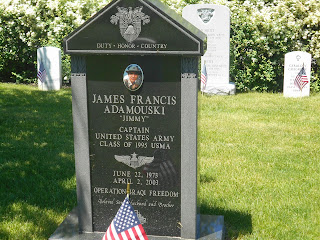 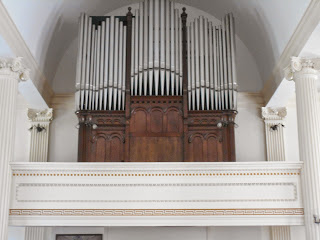 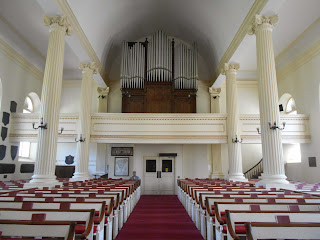 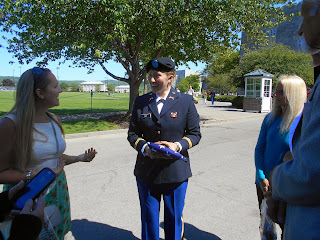 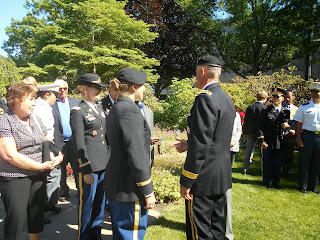 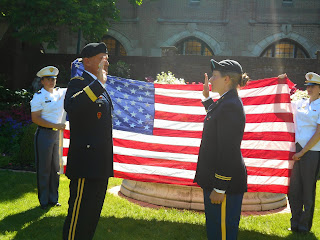 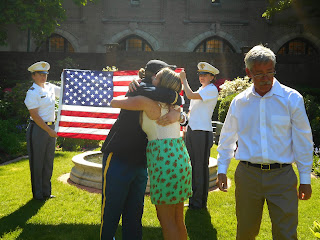 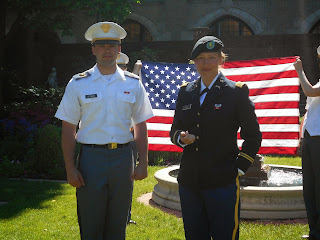 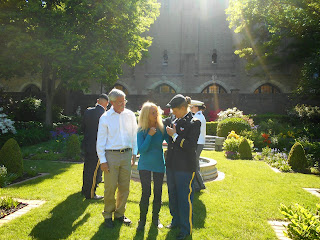 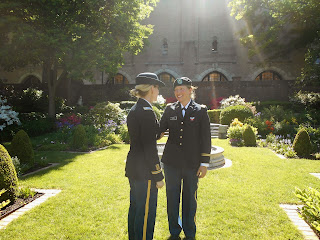 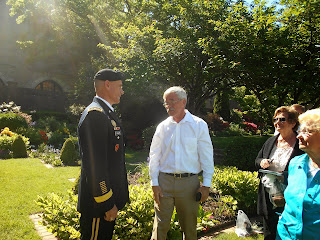 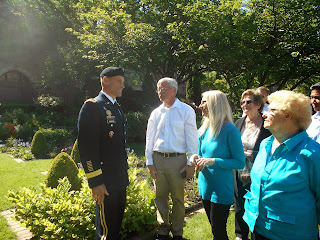 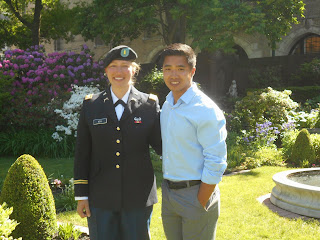 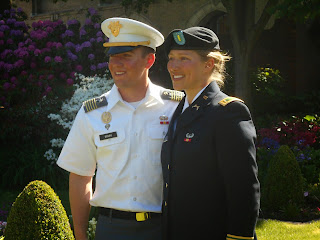 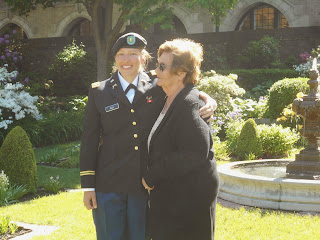 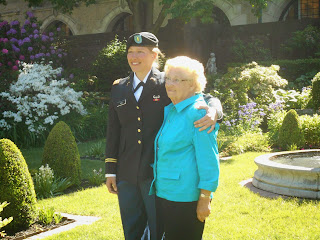 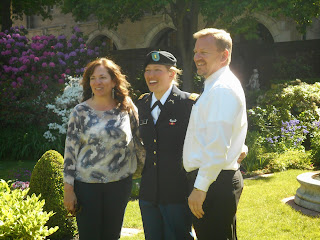 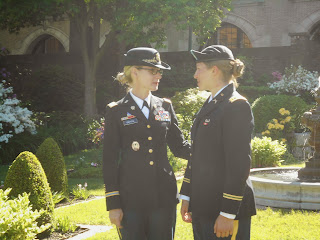 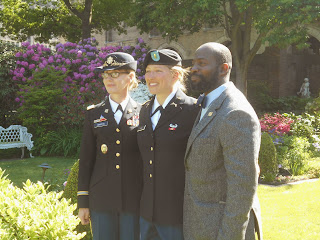