We left Grand Junction Colorado and headed for Arches NP in Moab, UT...thinking this is a good time of year as kids aren't out of school yet so no problem finding a place to camp...NOT...We had a beautiful drive across the rest of Colorado and then into Utah..we turned off on Scenic Byway..128...oh my...it's been alot of years since we've been on this road, but certainly the way to get to Arches NP...it runs right along the river with the most incredible cliffs, and mountains and mesas...wow!  There was so much to look at and ooohh and awww over!!

We drove to the park thinking we could get a camping spot but found out that was not to be..they are booked for months!  So went into town, picked up a few things and then back out to the campground where we stopped for lunch..luckily our site was available so we took it!  Amazing how all the sites fill up and we just people watched the afternoon..watching people come  in and back out as all the sites were full!!  Had a really nice night, Ken bar b qued some awesome steaks and then we called it an early night..no phone service, no internet...ohhh what to do...

Got up this am about 0600..had our coffees and off we went to the park...again...ohhhhssss....and awwwssss...I have to admit...God did good when he created this park!  Beautiful..there are no words for it!  I told Ken I think God like Utah best when he created the state...the scenery is so incredibly awesome!!

The National Park Service does an incredible job with the parks in America...but this one is something else!  I can tell u my pictures don't do it justice!  The colors are so vibrant and the depth of the rocks are just amazing..

We drove and took a few trails ...would have done more except the fact the wind was so hard and the temps were low...finally it just beats u up...but we had a great time..an awesome lunch in a pullover spot and after that we decided we better hit the road..

We planned on getting further but the wind was so bad we decided to stop in Green River, UT...so we only went about 40 miles from the park...but we're rocking and rolling now!  So tomorrow hopefully it'll be better and we'll get to Ely, NV that's our destination.  After that Winnemucca, NV to pick up some prescriptions and then home to Yerington, NV!

Don, in TN is under tornado watch...so he and Dana are definitely on our minds...Mayflower, Arkansas has lost at least 16 people to a tornado..we were just through there a couple of weeks ago...Tupelo, MS had a tornado go through there..and Ken and I spent the night there  a few weeks ago after we left Don's in a State Park...how fast things can change...prayers are needed for all back there! 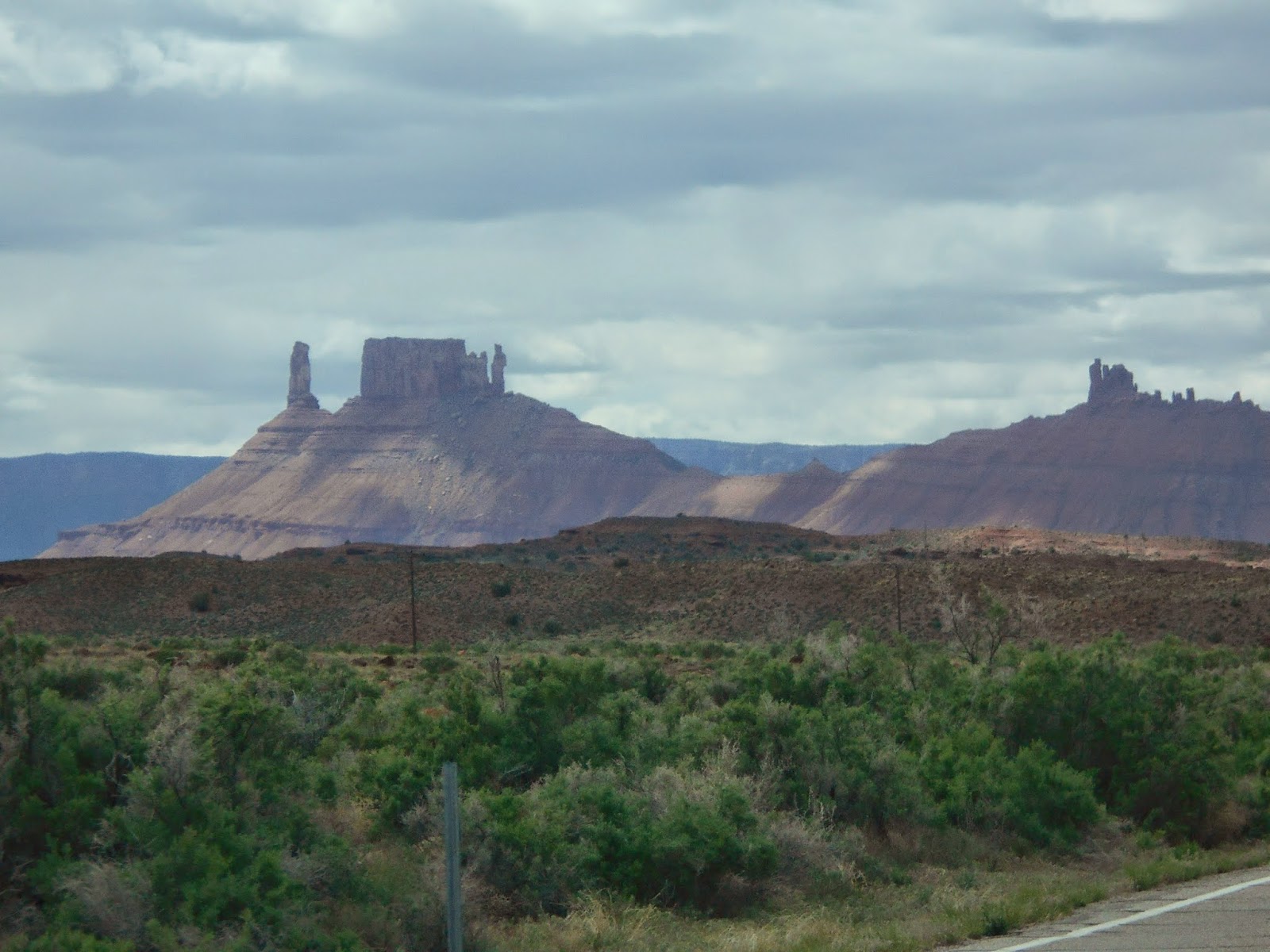 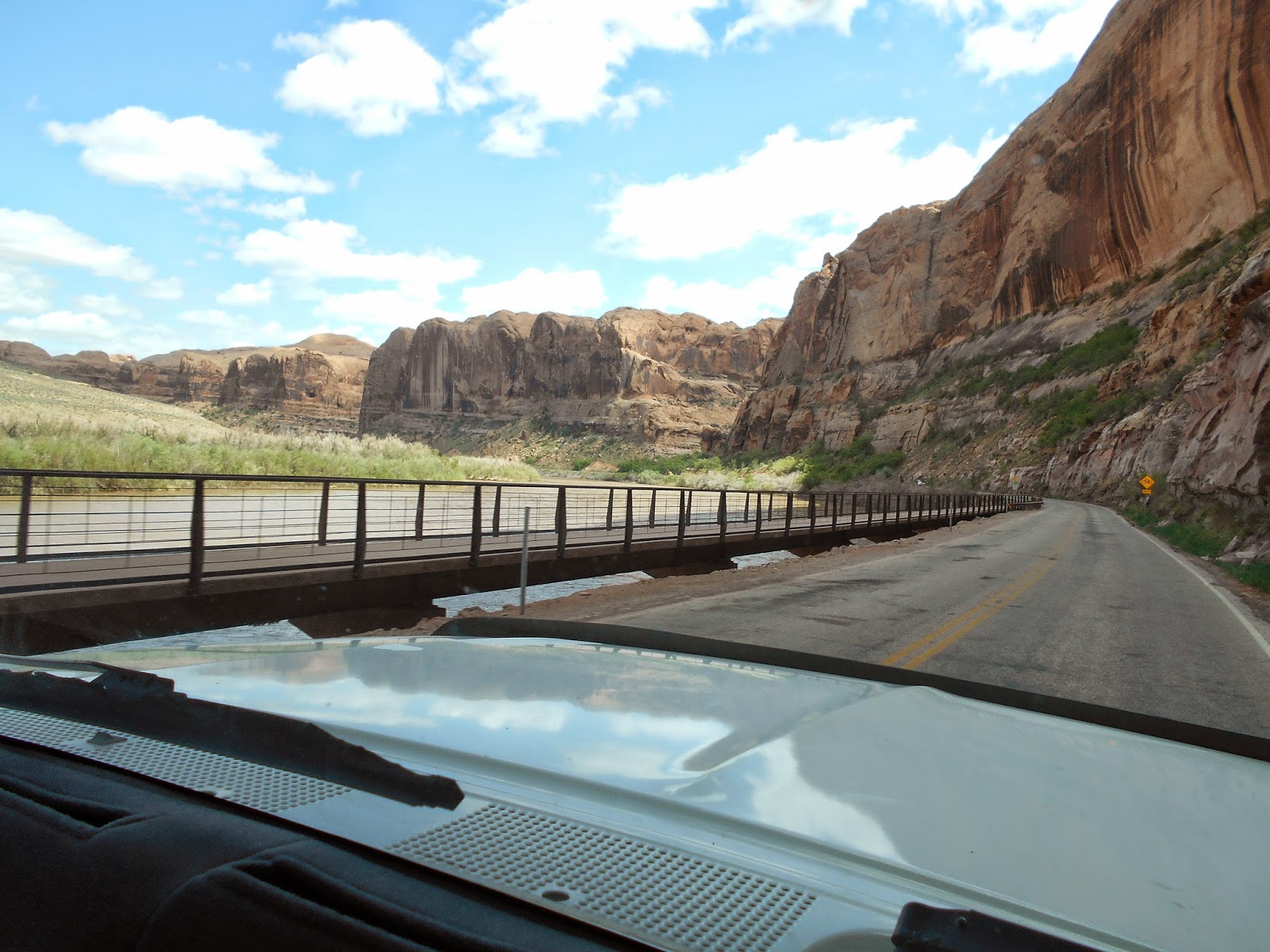 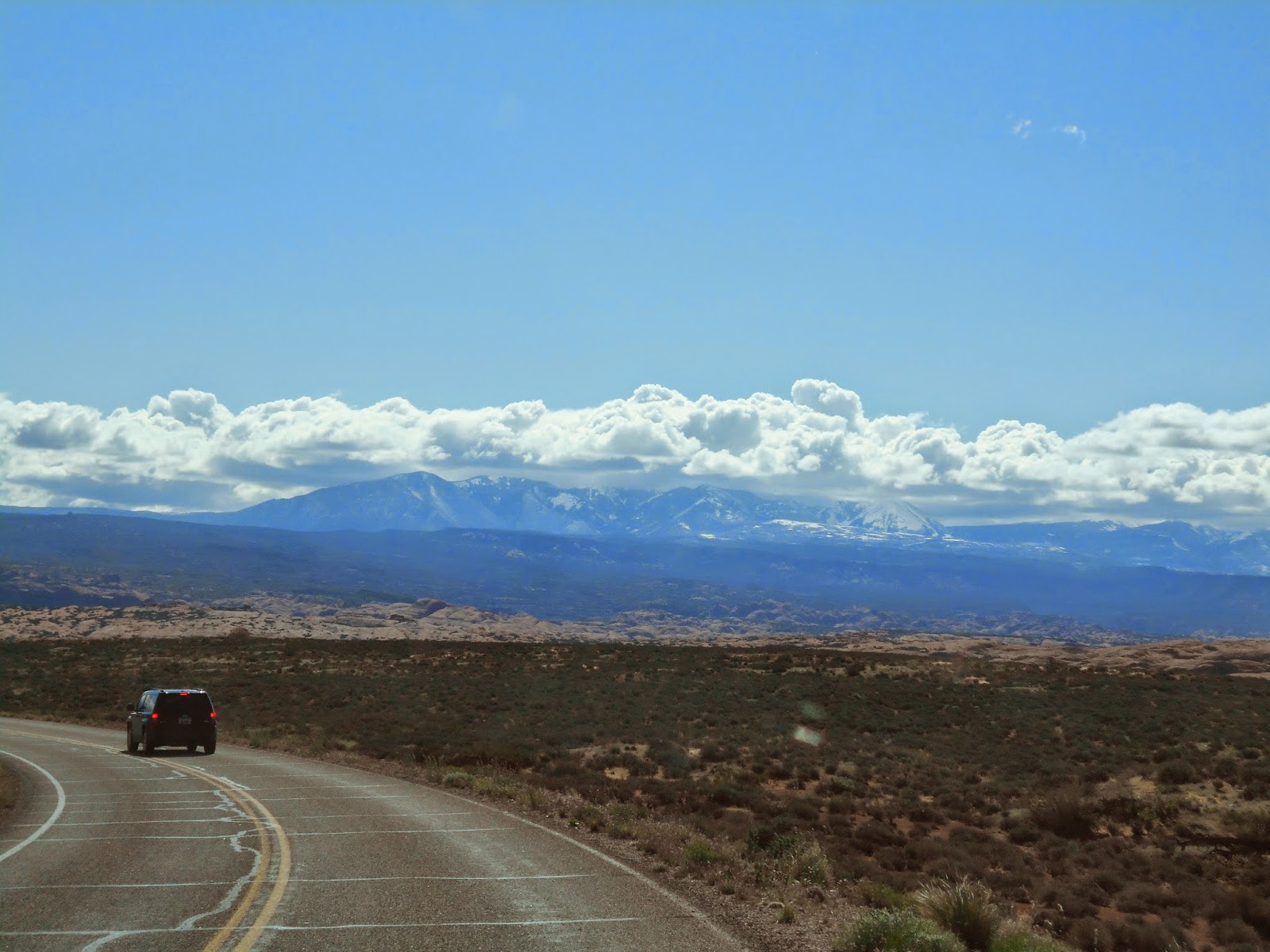 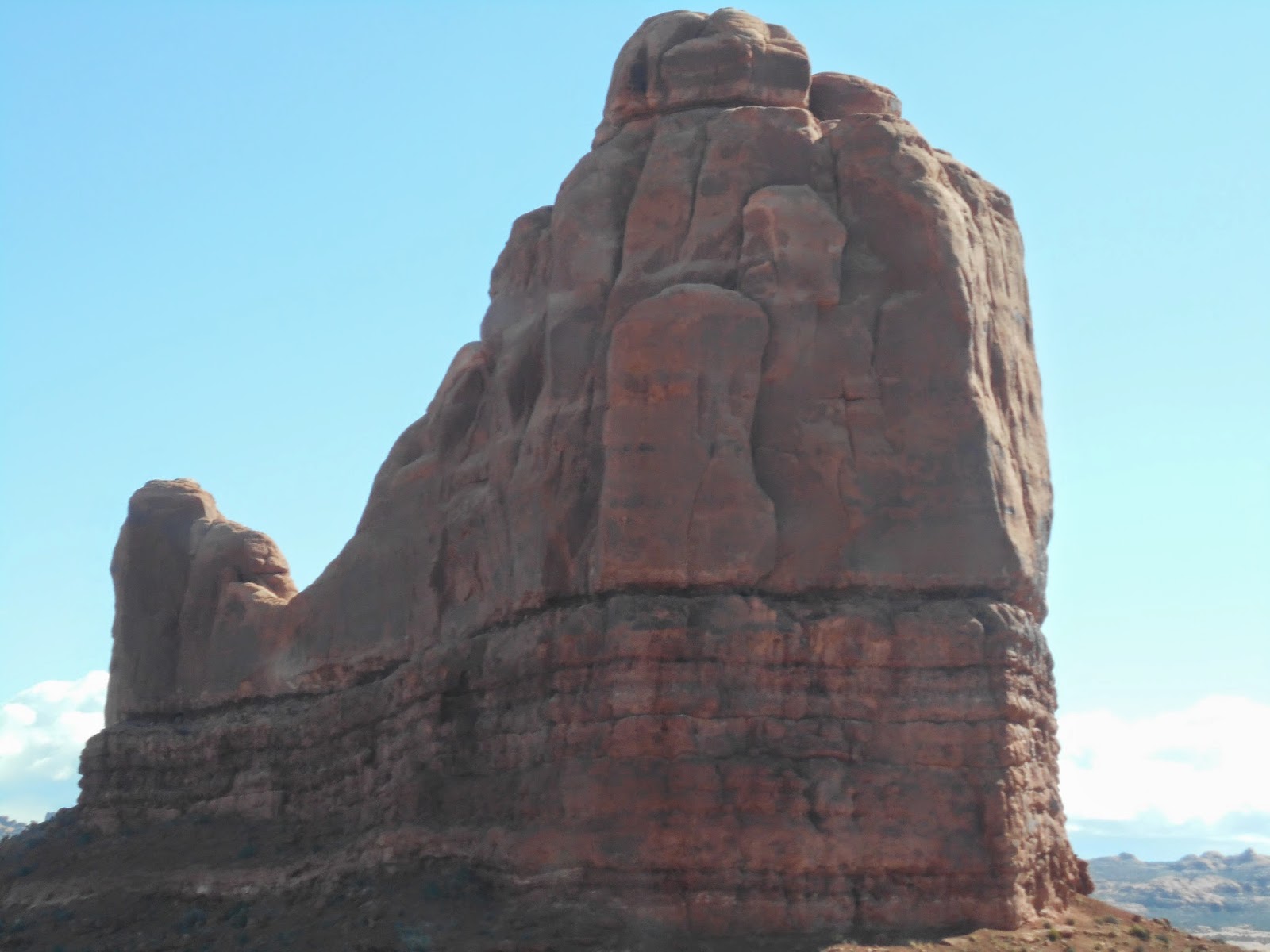 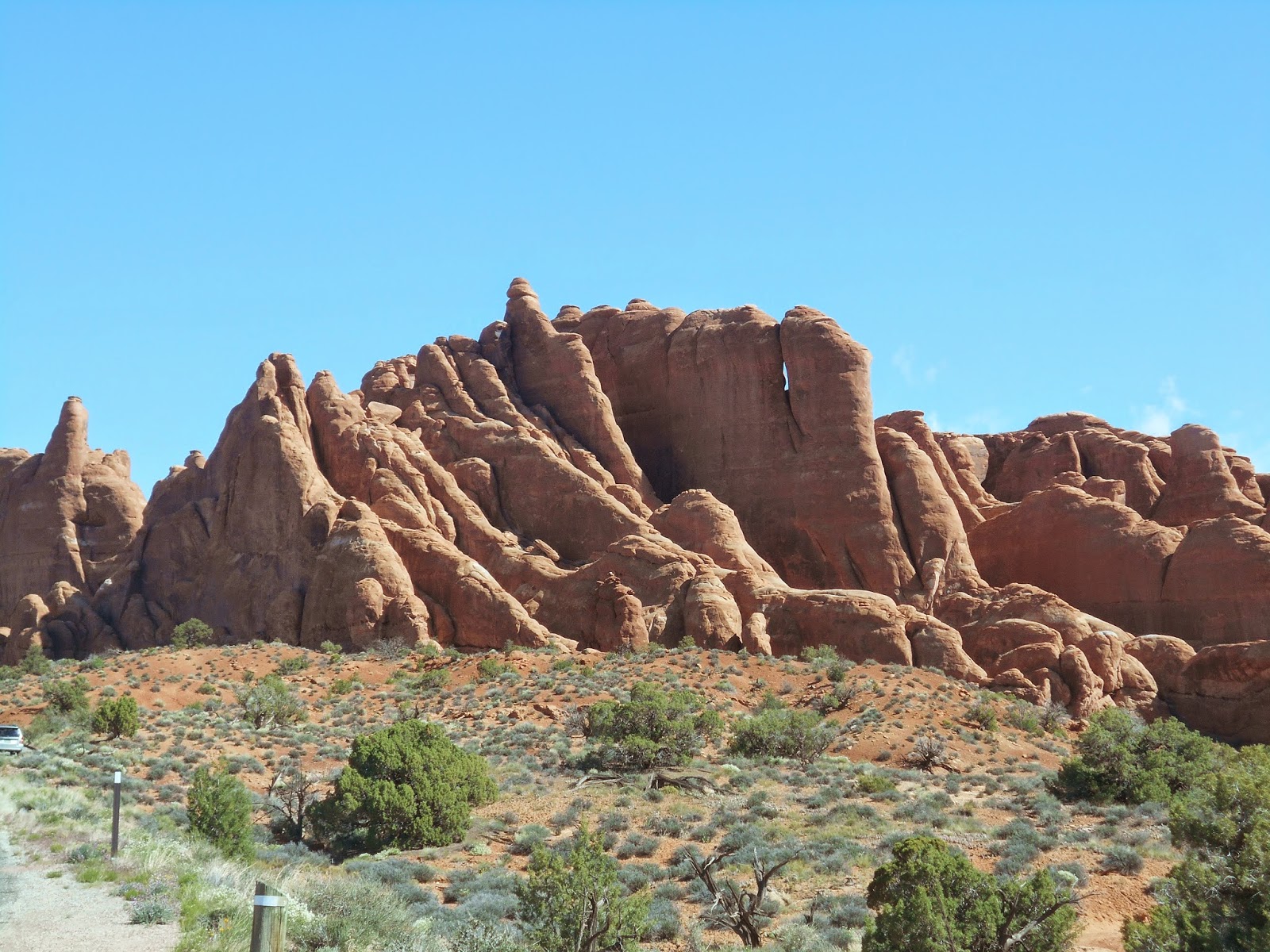 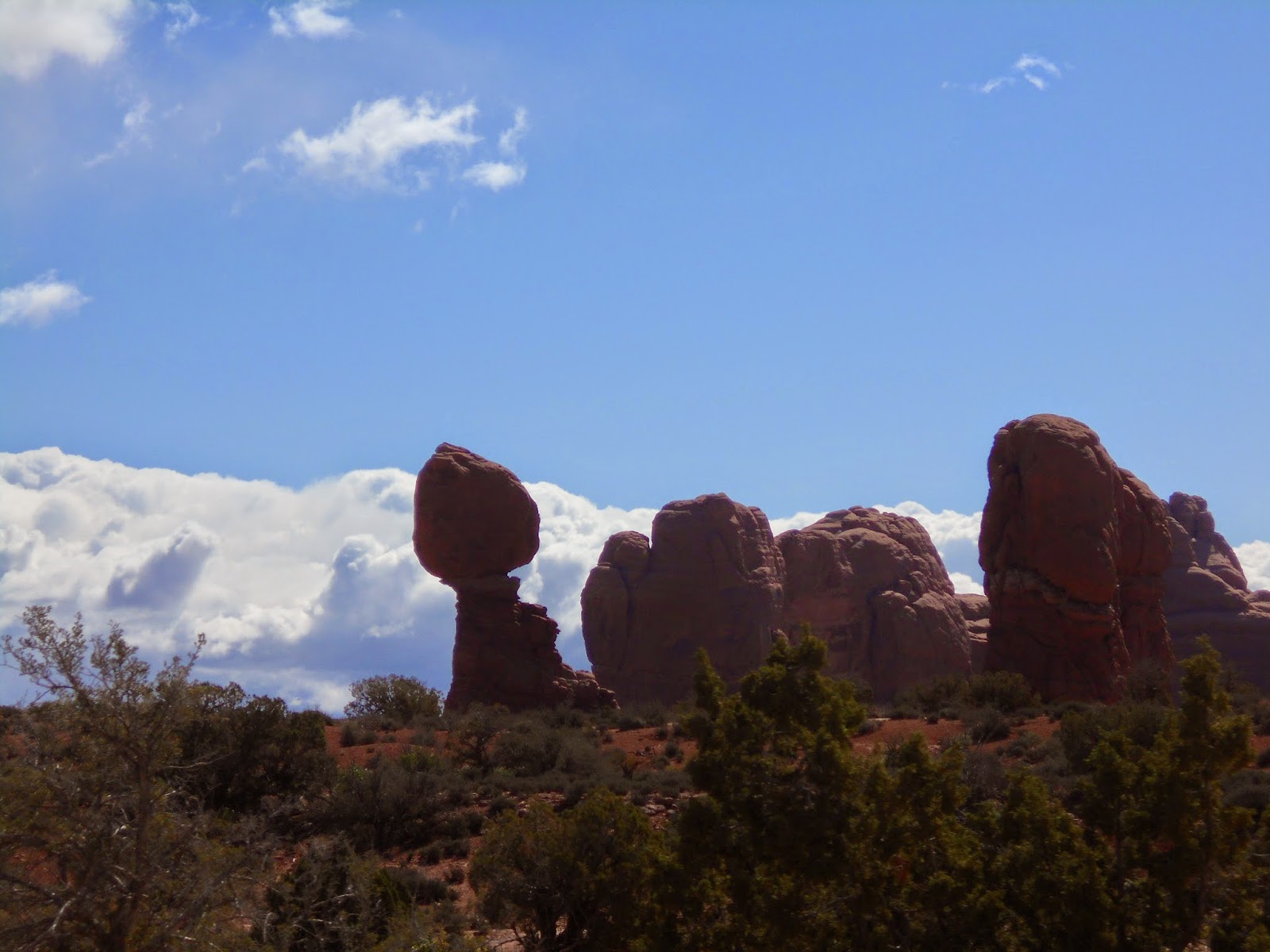 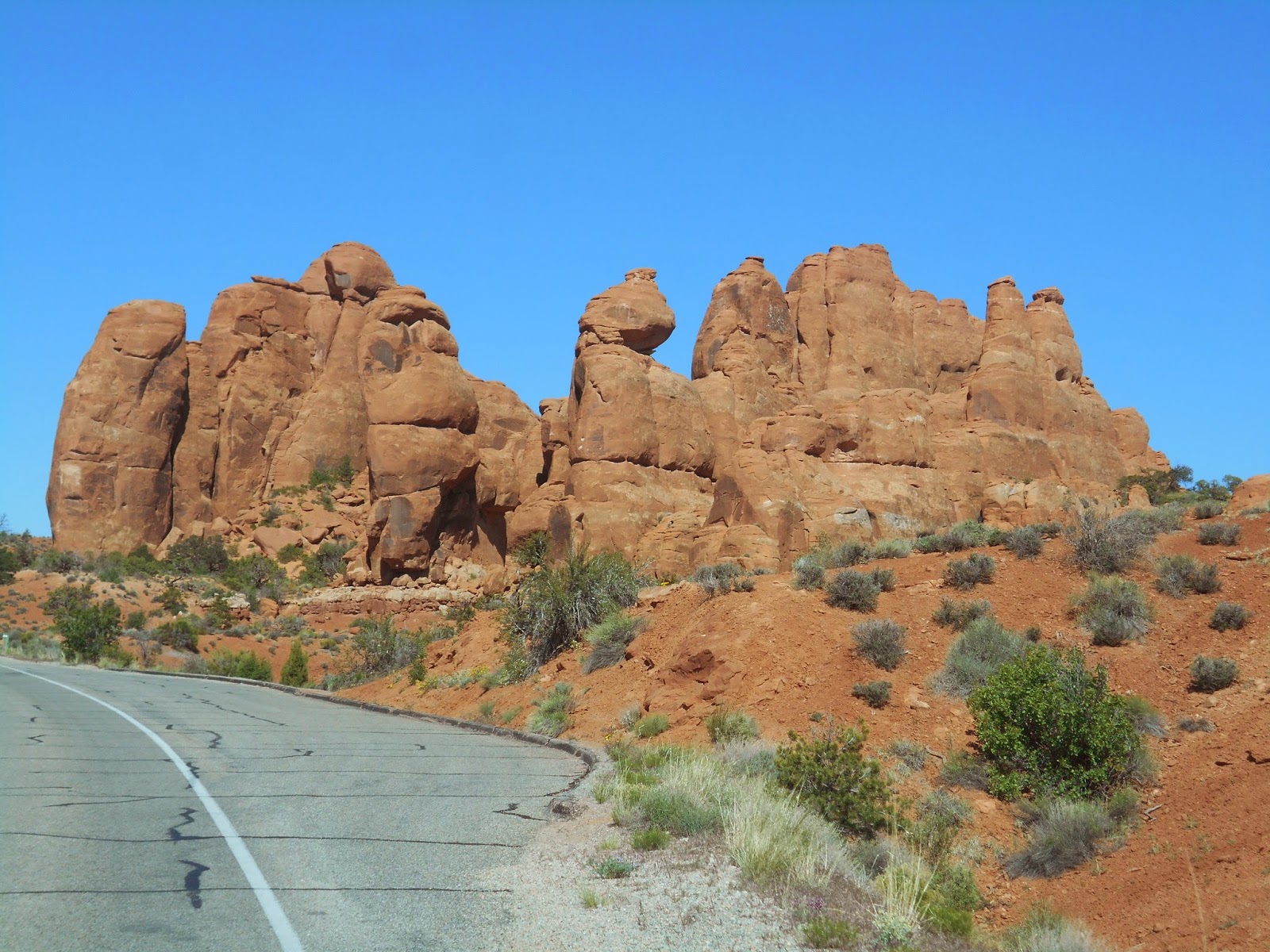 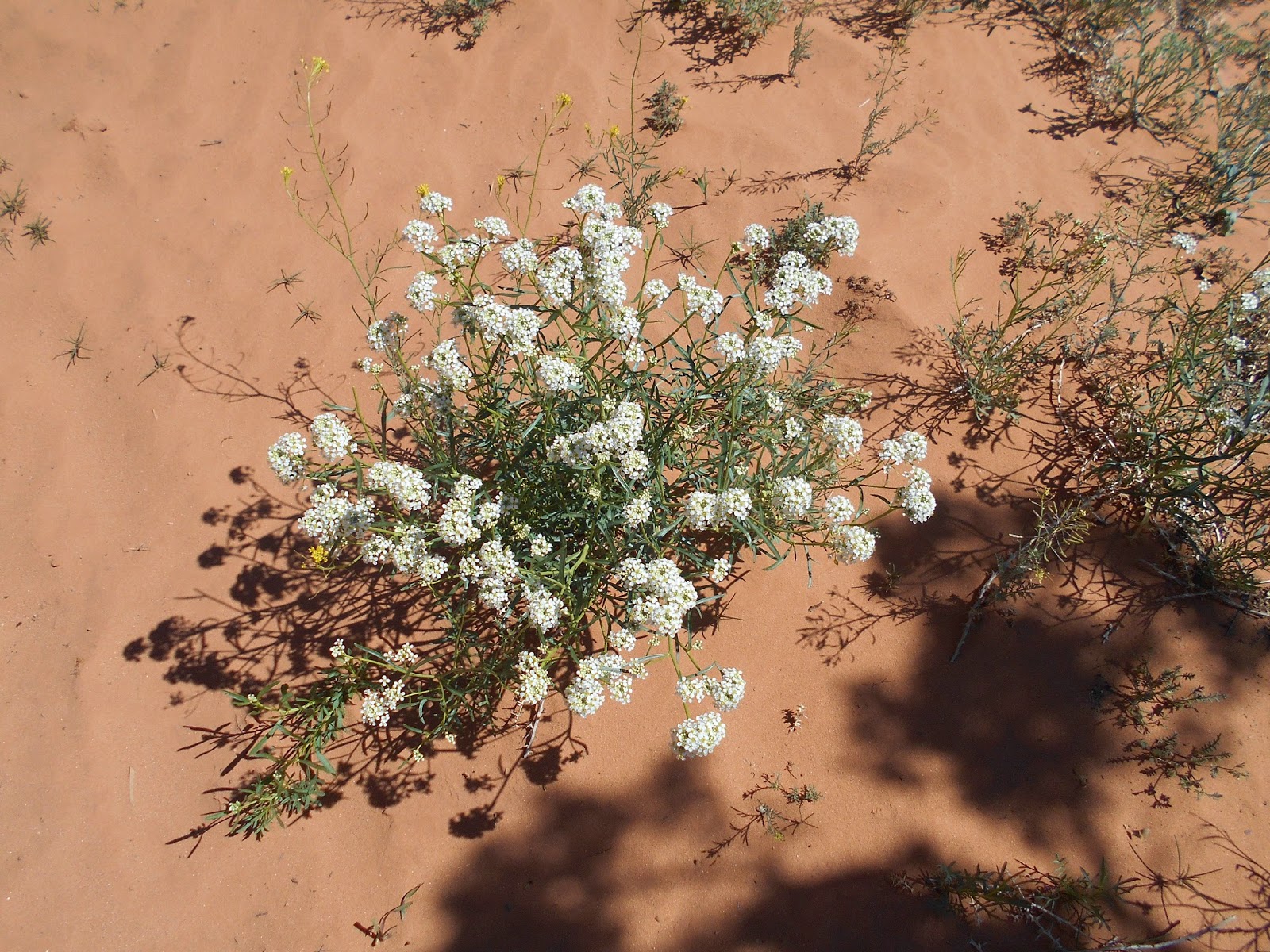 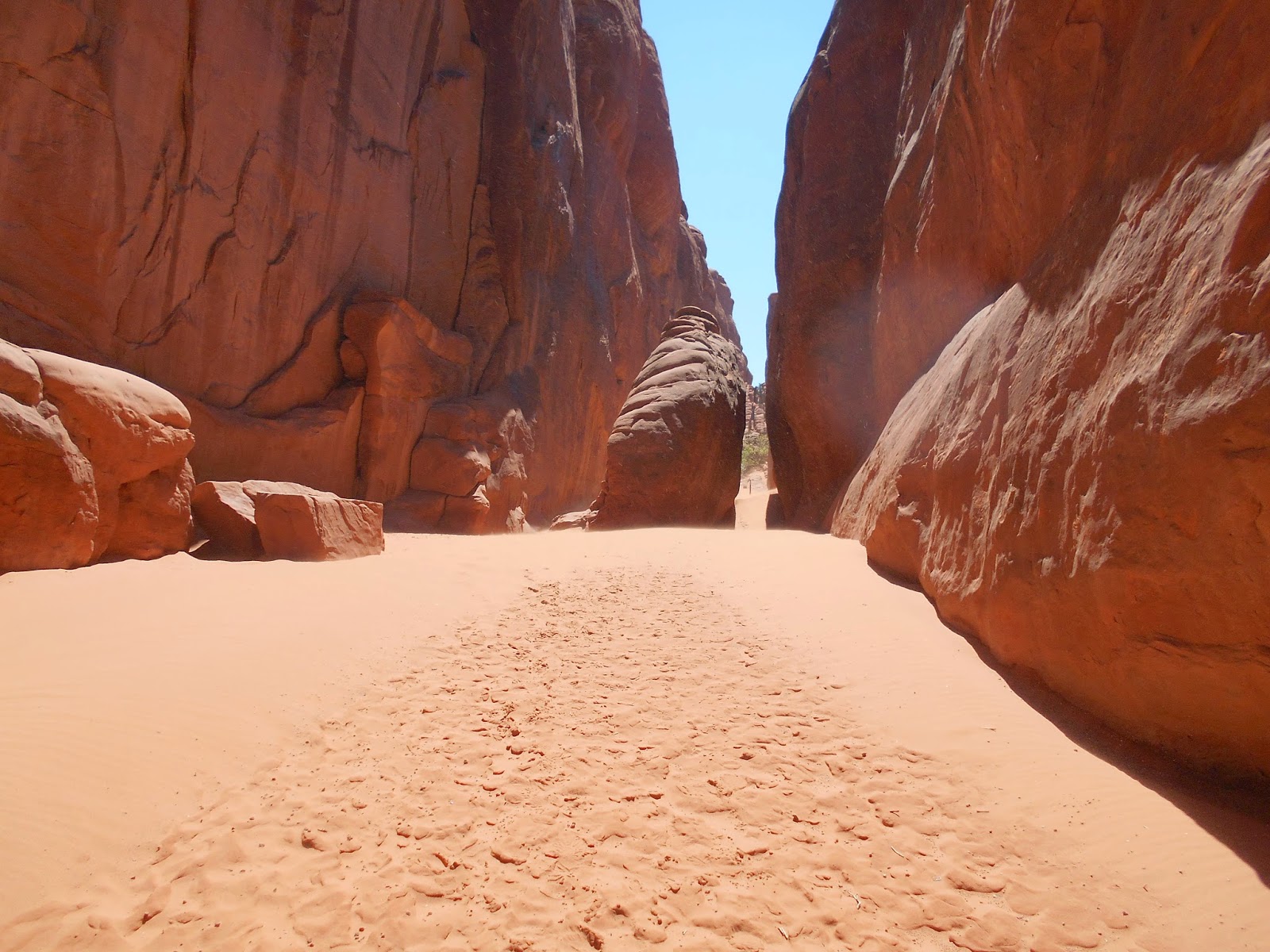 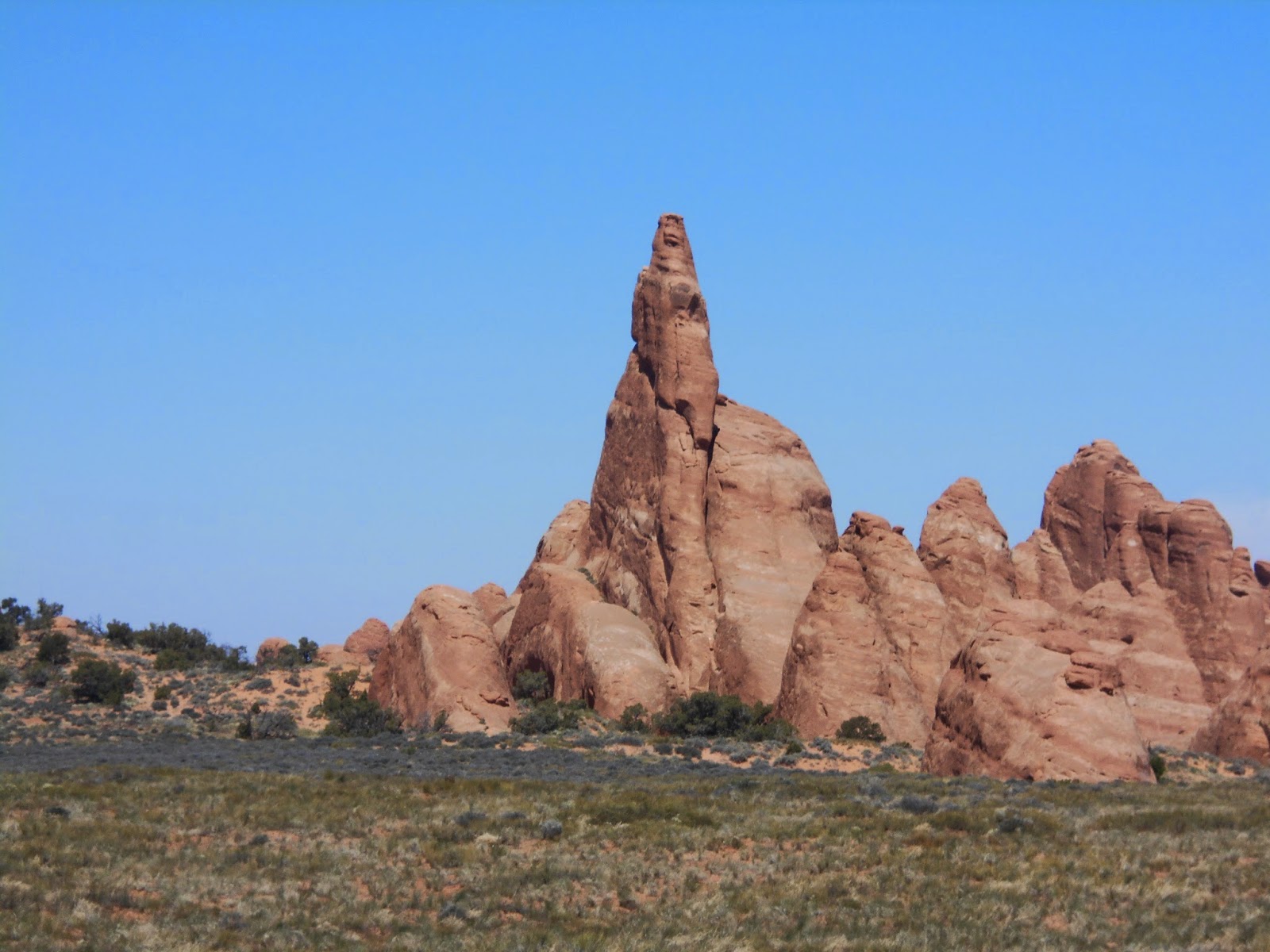 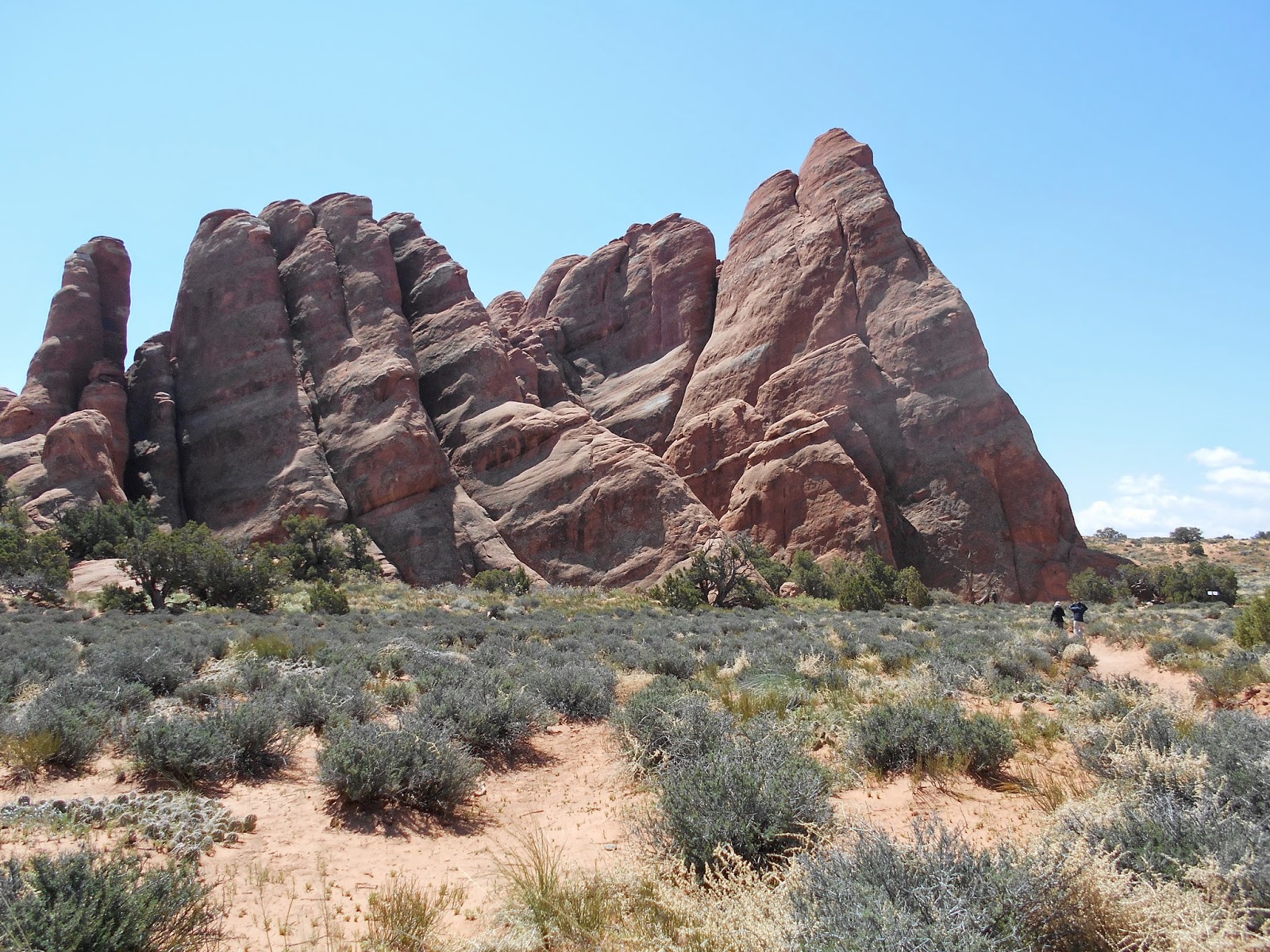 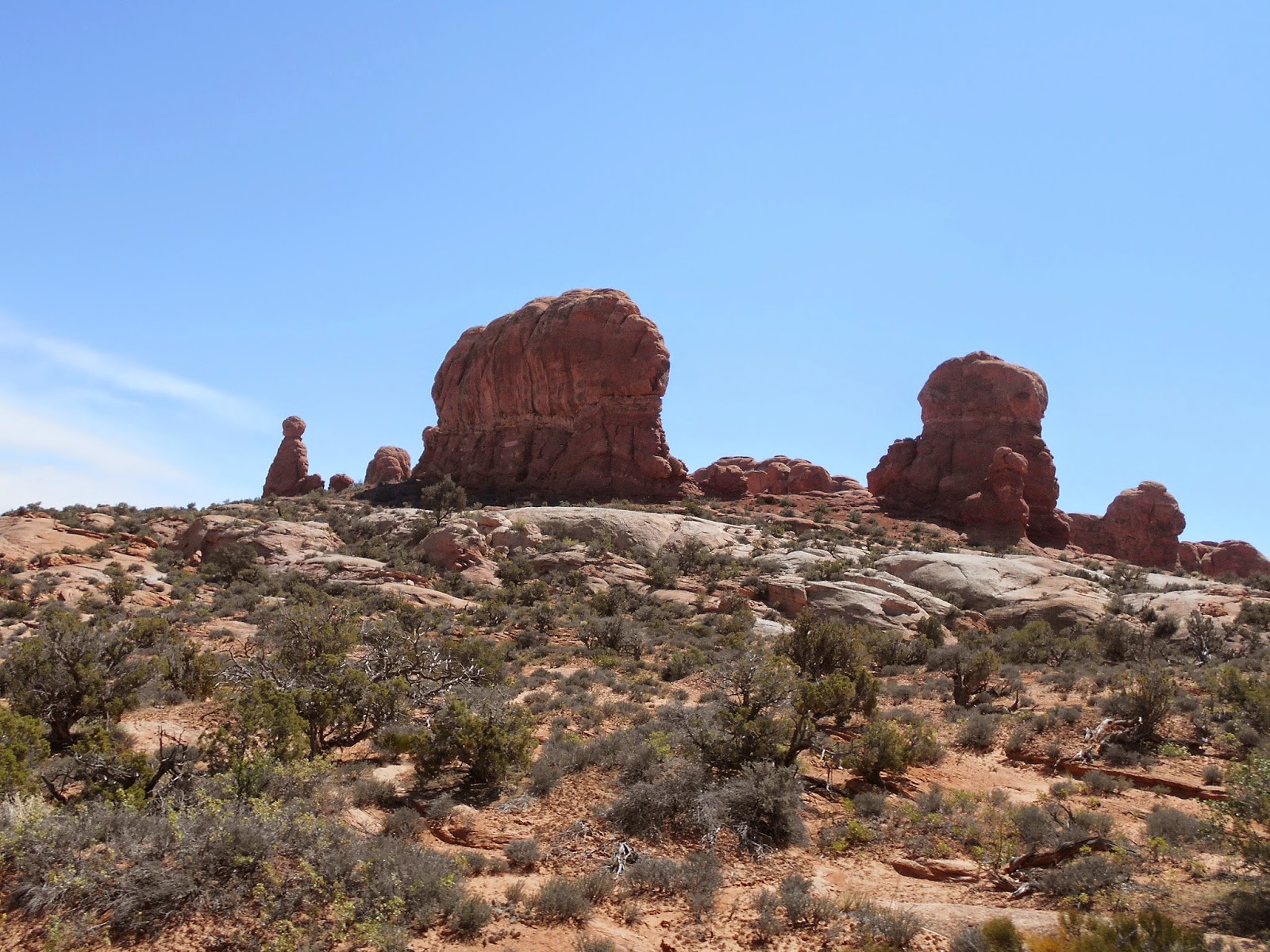 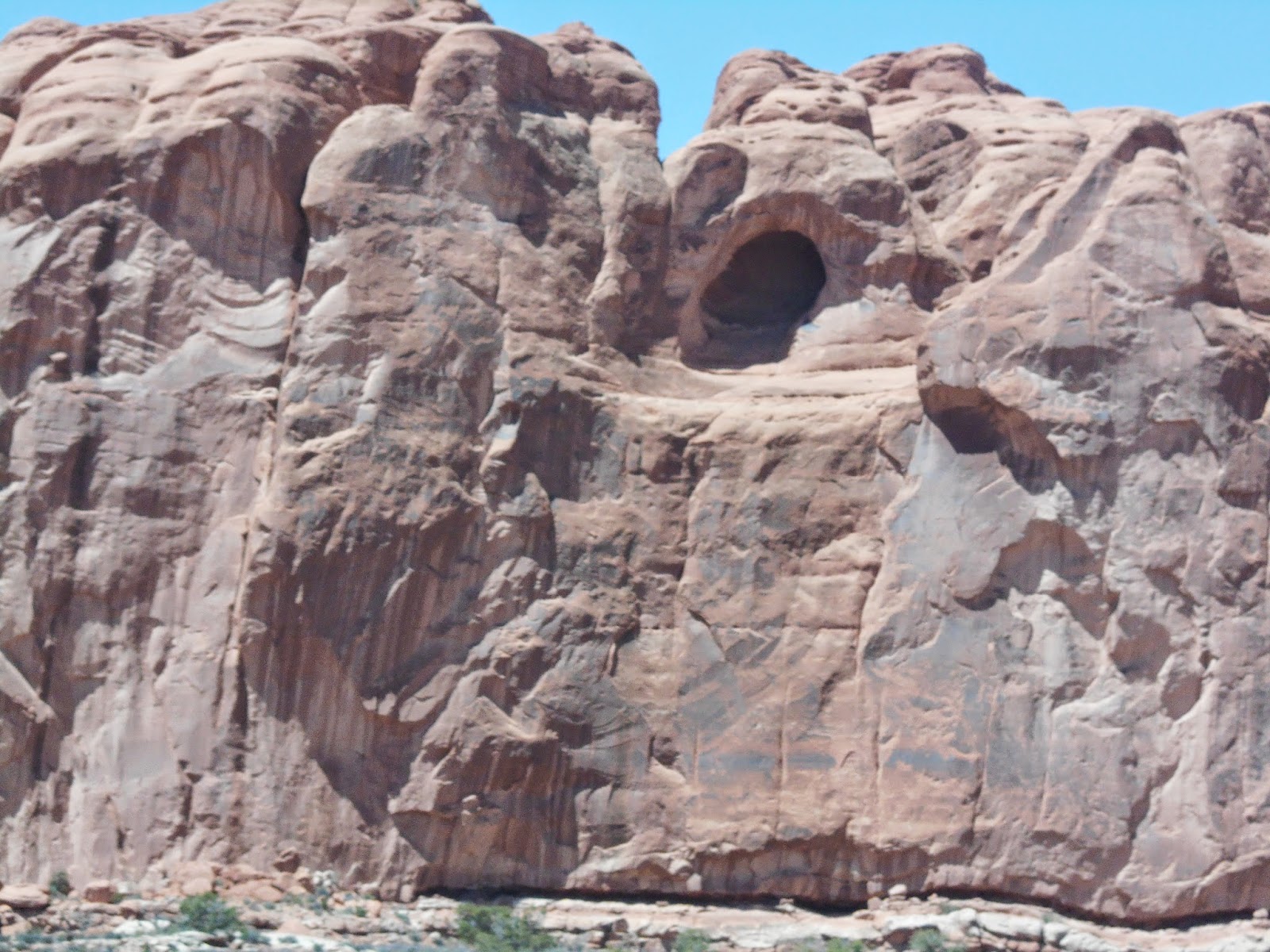 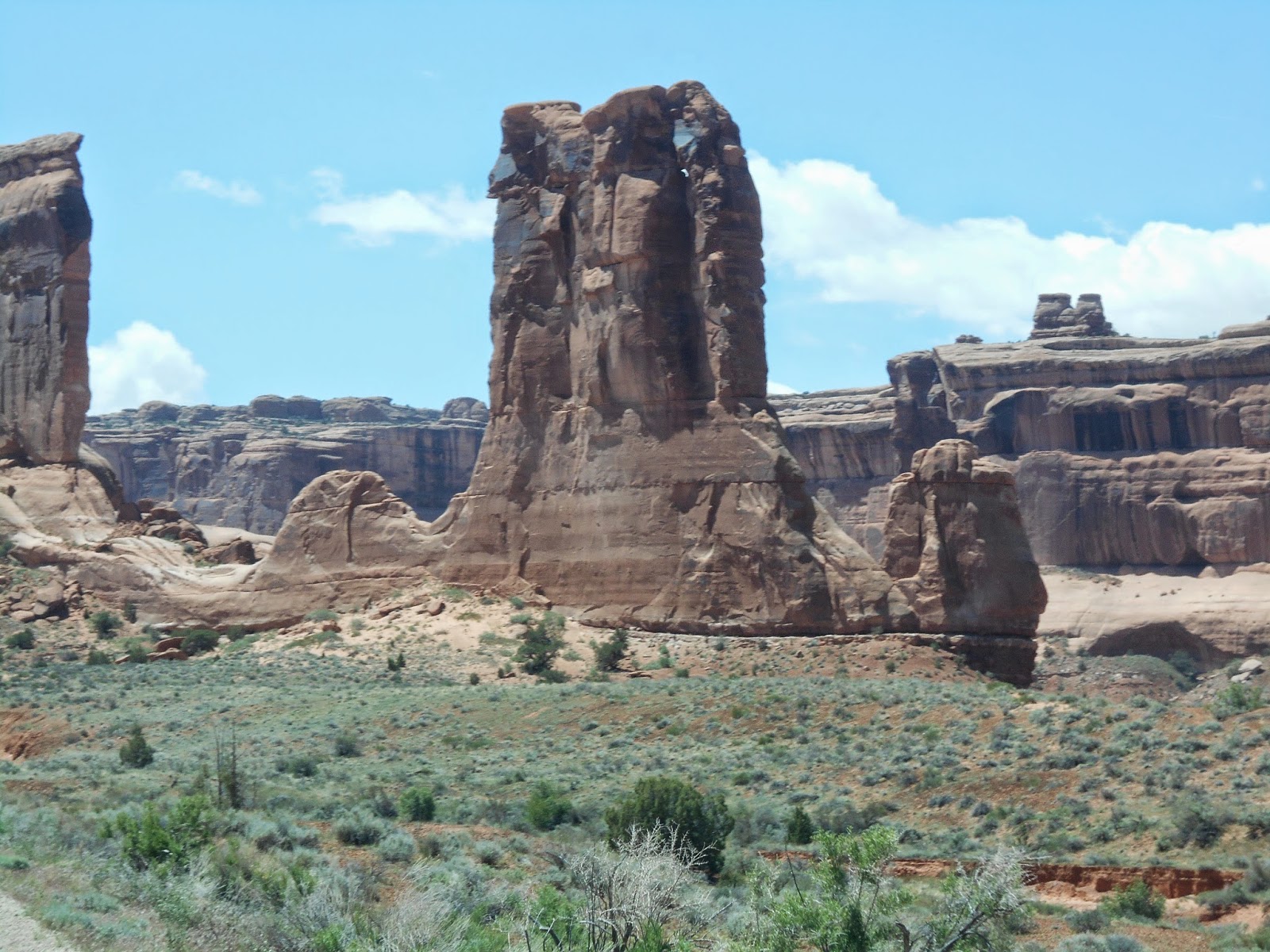 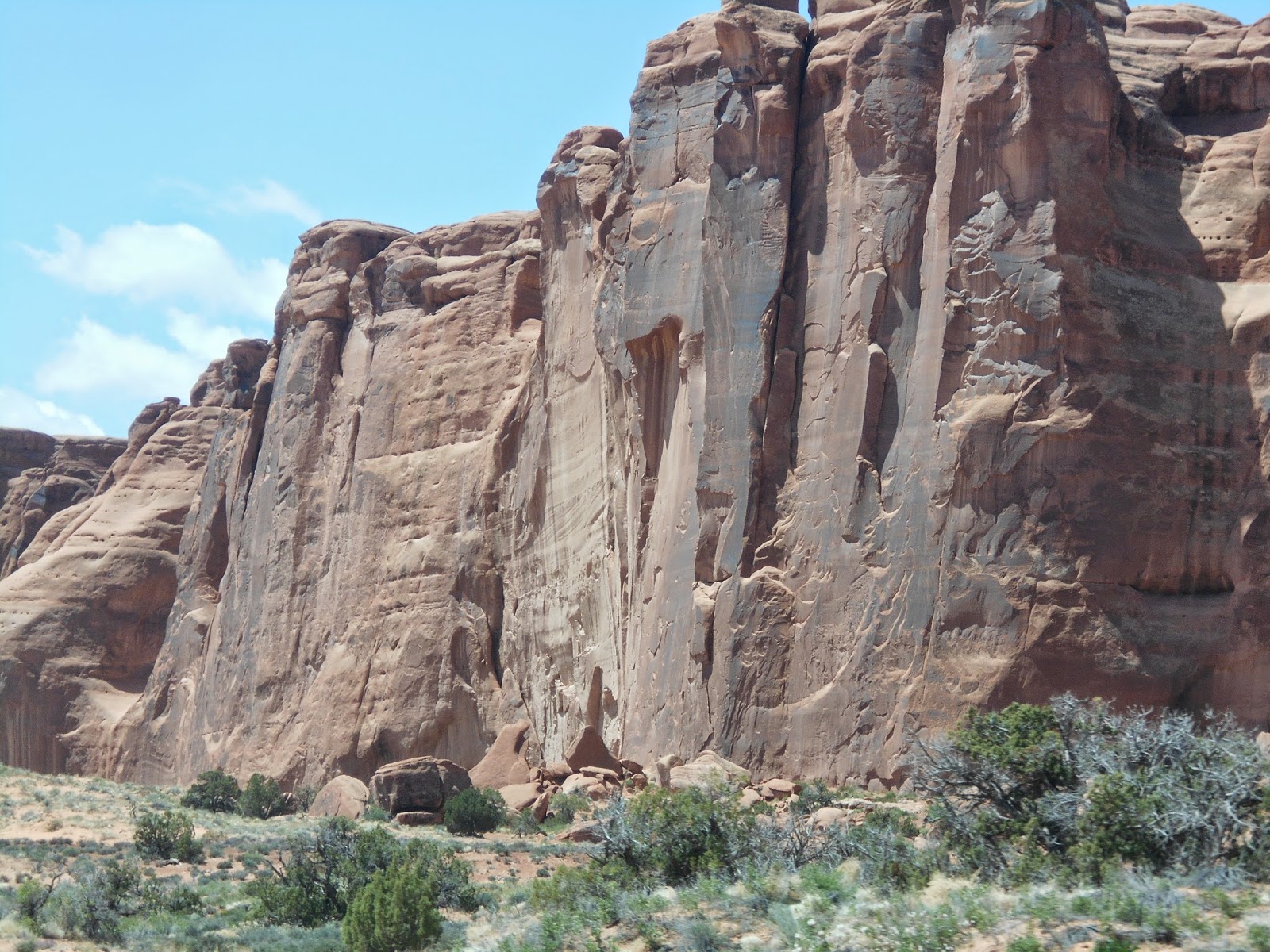 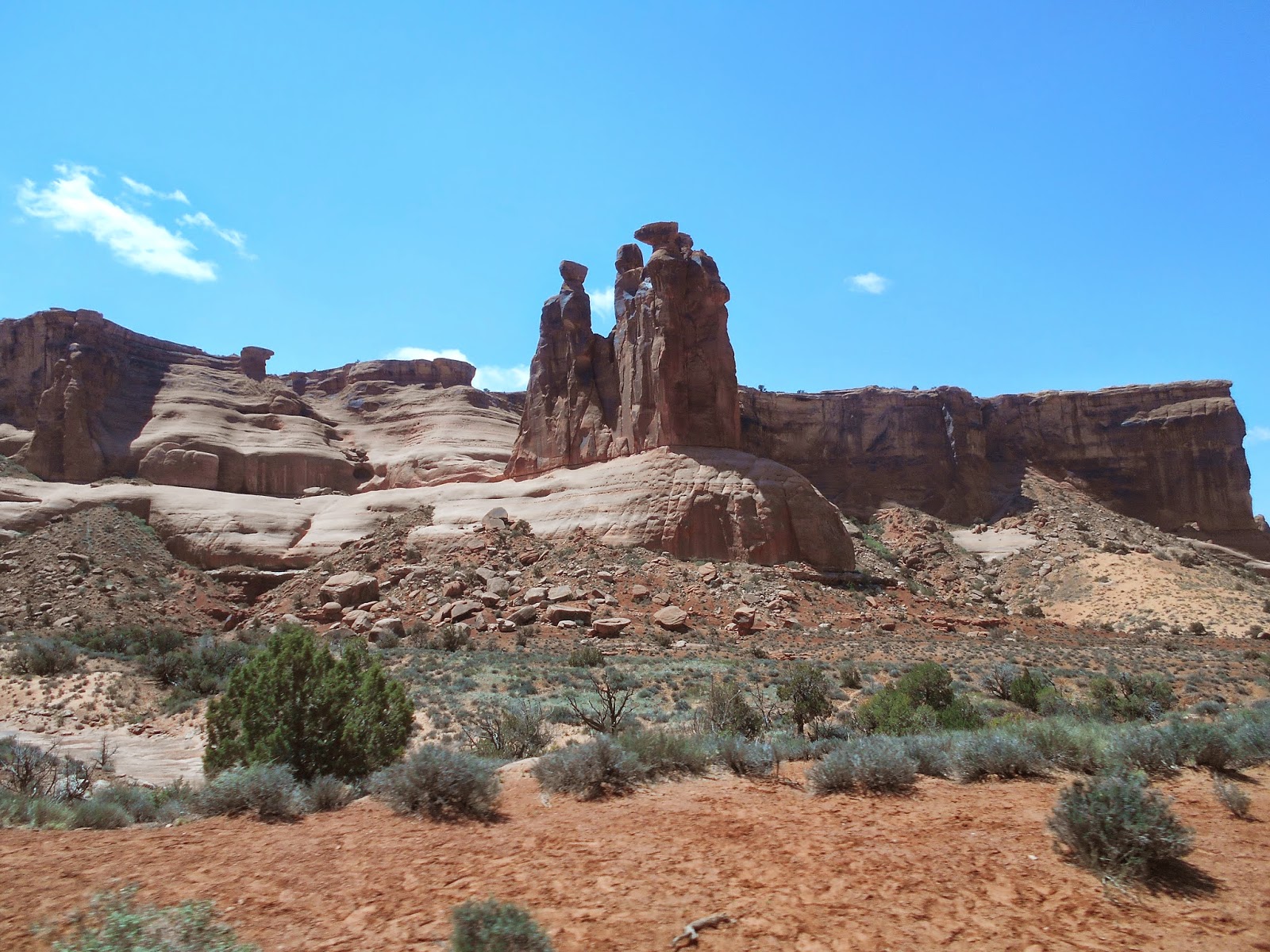 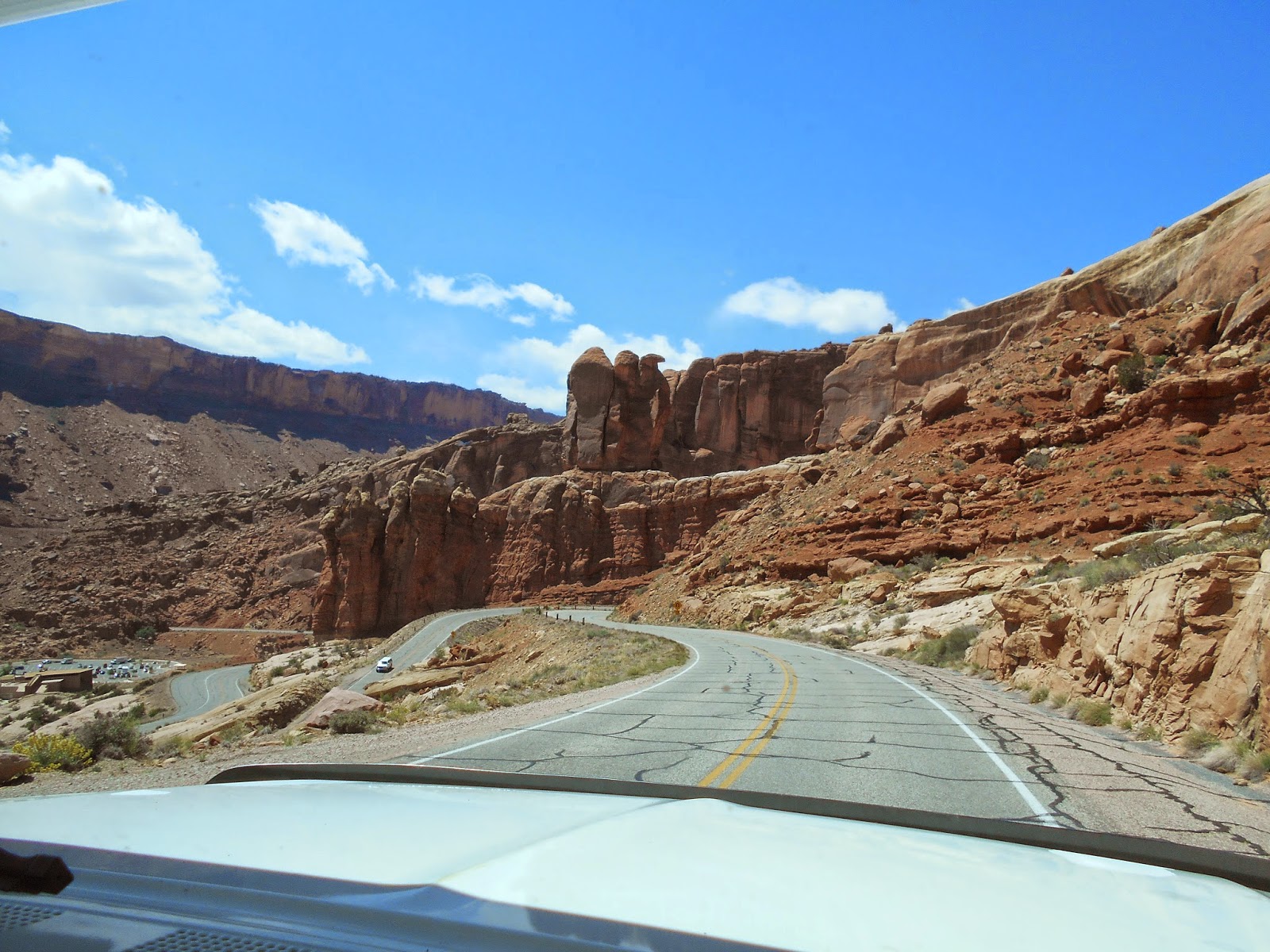