Good Thursday morning! It's 0430 again, seems to be the only time I can get this done, otherwise  the days get away from me! I'm waking the hubby at 0500 so we can get this day going! Today is a day of driving.  Heading to Reno for Winco (haven't been there in about a year) and Total Wine.  Carson City, Lowes and Shoetree brewing for a pick up, then Minden for  prescriptions and then home. I'm sure there will be linner in there. A huge circle.

Ken's been working all week on getting the porch cover done! It's looking good.  I got the walls painted.  When we're all done with the construction i'll be painting the porch floor. John got a lot of rock delivered so Ken gave him a hand yesterday spreading it. 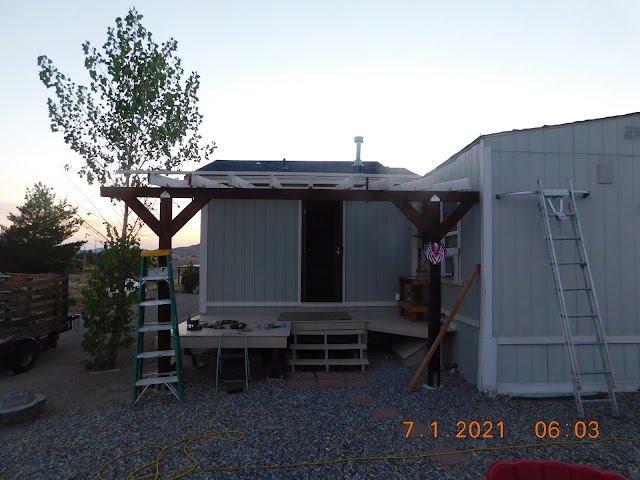 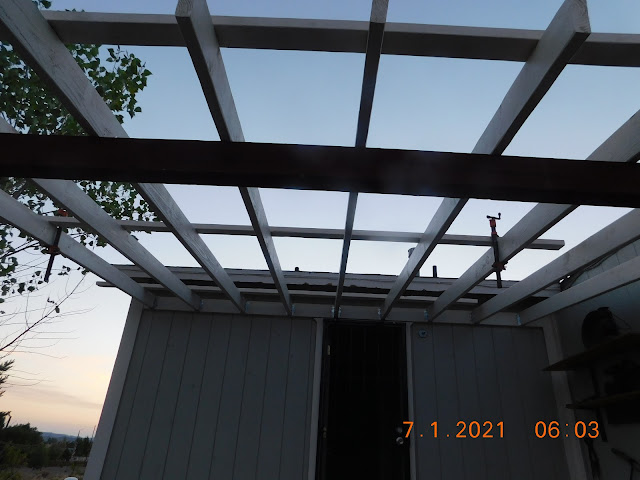 Karen's sister Heidi and daughter Natalie arrived from southern California so we took the motorhome over so they can use it for the weekend. We visited awhile and then headed home.

Sunday morning we headed for Carson City and Lowe's. If I would have known we were going I wouldn't have bought the paint...oh well.  It really wasn't too busy for a Sunday morning, found what we needed and got out $248.00 later. OUCH.

We headed for home so Ken could get some stuff done on the porch before it got too hot..well, that didn't happen it was already HOT! He unloaded everything into the garage so the wood wouldn't warp out in the sun.

At 1400 we headed to Izzie's house in town.  We had been invited along with family for a "light lunch".  hahaha. It was quite the spread.  Izzie's friend Janie had been here for a few weeks so it was kind of a send off for here going back home to CA on Monday.  We enjoyed visiting for a few hours and filling our tummies! 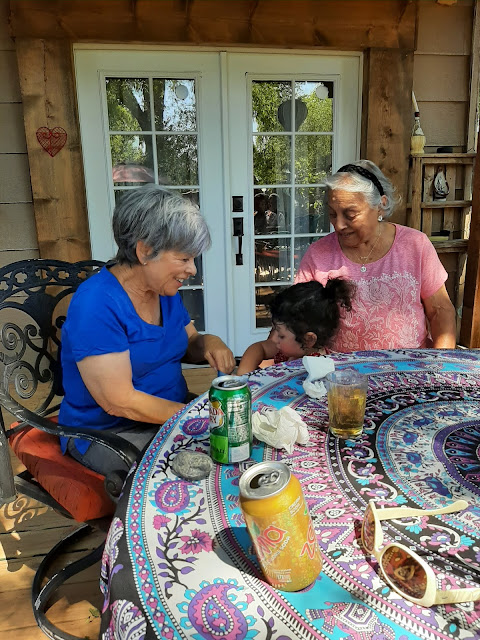 The kids (Adam and Erin) texted they were leaving the Riverton area about 1700.  They drove up around 1930.  It was hot outside but we sat in the shade in the front porch area and got caught up on things until the mosquitos came out. First time this year. 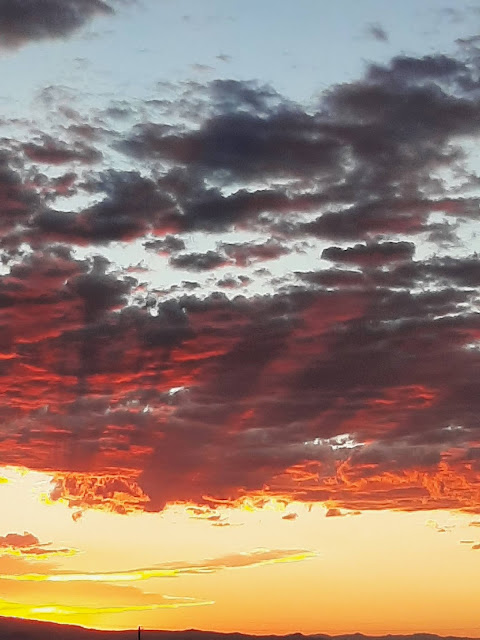 Love Adam's new truck it certainly fits him and his lifestyle. Camper shell will be the next thing he gets for it! 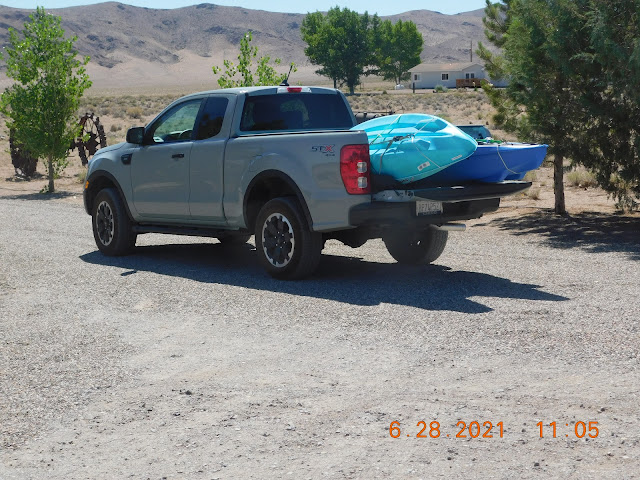 We finally called it a night about midnight.

Monday morning after getting everyone fed, Ken helped them load up our kayaks and they took off to go play in the water somewhere.  I ran to Raley's (of course) and got a few things. Ken worked on the porch. It was a great 103 degrees! NOT! 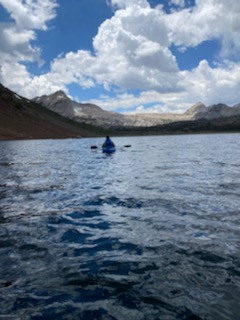 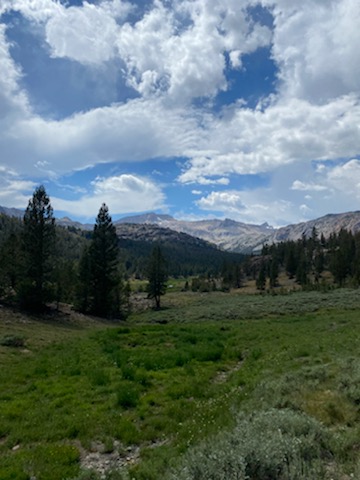 The kids got home about 1800.  We were sitting out front and they joined us. Ken started the barbecue for hamburgers and I threw in some tater tots. Simple meal but yummy.

After dinner we went back outside for awhile. Watched some TV later and it was probably 2300 or so we all went to bed.

I headed for the garage to paint the joists and whatever else needs painting.  Ken worked outside on it and again 103 degree day!  I admit I don't like to sweat and today I sure did!


We quit about 1645 and headed to the front to have an ice cold beer (Corona Light for me).  I'm not much of a beer drinker, but ice cold, almost frozen on a hot day sure is good! We both headed in for another shower.  Ken went out to try the shower in the motorhome and it works well.  It'll be going next door for their company over the 4th weekend. We were watching thunderheads build and right now the wind, rain and hail is amazing! Should help to cool it off for the night anyway! Right now, it's 72! Yay!

Karen invited us for Happy Hour, said it's awesome under their back porch.  It was! WE definitely got some much needed rain! There were winds too, lightning and thunder! Quite the show! Their friend Linda is here for two weeks so was really nice chatting with her.

This morning I'll be painting the rest of the porch so Ken can get the rest of the joists up! He's going to be helping John spread some of the tons of rock they had delivered yesterday.  Going to be a busy Wednesday morning! 62 degrees going for 95..a cooler day...hahaha.

Have a great day, time to get some coffee and get the day going!