Beautiful drive across Nevada..waking up in Ely, NV

First off a few of our sunset pics from Thursday evening..I love our sunsets when there's clouds :)) 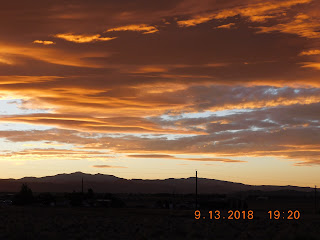 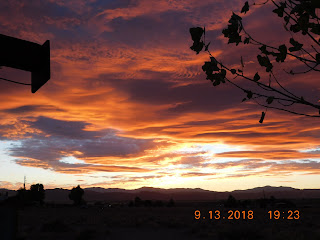 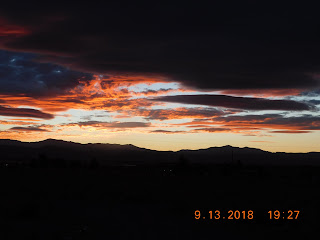 On to Friday the 14th..We were awake and drinking coffee by 0530.  We figured we weren't in a hurry to get of there as we planned on staying in Ely, NV about 300 miles from home.  There's a nice parking lot that we've stayed in before so other than going out to dinner at Margarita's inside the hotel we didn't have any other plans.  We would be boon docking so no tv etc.  We left just a little after 1000.  A beautiful drive across our lovely state of NV. The sagebrush is in full bloom and the sky was basically cloudless. Ken actually noticed i didn't get my Kindle out at all for the whole drive. I told him it was just too pretty I didn't want to miss anything:) 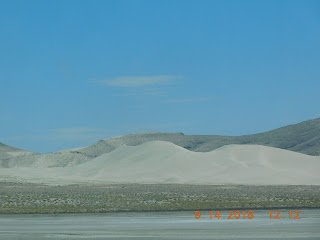 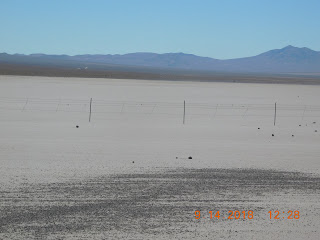 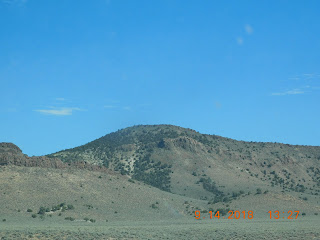 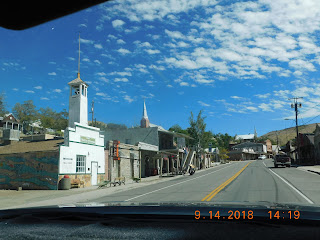 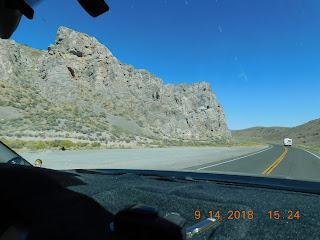 We stopped outside of Austin, NV and had our lunch. Tuna sandwich for Ken and I had some salad.  Back on the road just enjoying the drive.  We've been across this route MANY times but it's beautiful and different every time. So after a few potty stops, lunch and pouring some gas into the truck we arrived here in Ely at just a little after 1700.  We found the RV park that used to be attached to the hotel is gone! They're building another hotel instead.  We were able to park ourselves out back so we're fine. 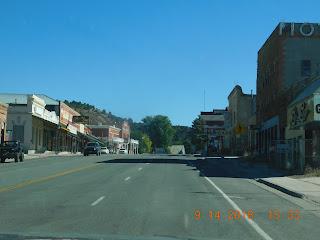 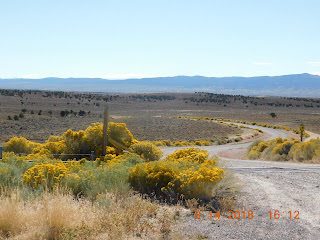 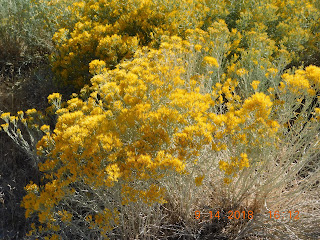 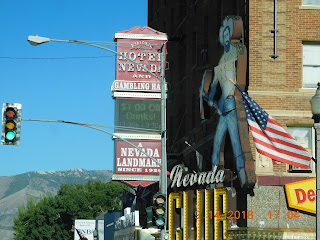 Had ourselves a little Happy Hour and then headed inside the hotel for a wonderful dinner.  I don't feel too guilty except for the two glasses of wine I had with dinner..oh well ya gotta live right?!

Pretty much called it a night afterwards.

Today, Saturday the 15th we actually slept in till almost 0700! Had our coffees and checking in with our friends. Ken's had a shower and now it's my turn but I wanted to get this blog done as the plan right now is to be waking up in Great Basin National Park in the morning. Today is about a 70 mile travel day :)

Tomorrow Sunday the 16th is our 46th wedding anniversary.  Found these couple of pics at home from back then.  I'm sharing today because we won't have any service for as long as we're at the park. Sadly our pics seem to be turning kind of yellow and aging :( but they're better than nothing.  How time has flown... 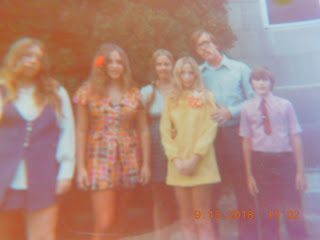 So y'all  know what's for lunch tomorrow!  Bologna sandwiches! YAY!

Have a great day!