A quick catch up as there hasn't been much going on around here. New Year's Eve I made a few appetizers to take to John and Karen's place.  All her family were there except Amber as they weren't feeling good.

Tons of food, Pozole that Izzie made and Chili that Karen made along with all kinds of munchies.  A good time was had be all outside by the fire John made. LOL. I ending up leaving at 2200 and after Ken walked me home and then he went back until 0030 or so. I didn't hear him come in.

January 1st we were in bed  until 0830 or so, because why not? At 1200 we went next door for biscuits, gravy and eggs that Karen pulled together. YUM! A mimosa to wash it down and a perfect start to the new year!

We went home a little later, watched some movies and enjoyed some more champagne. Well, why not?!

We've been home the rest of the days, taking Christmas decorations down and generally cleaning up from the Christmas stuff. It's been really cold with mornings at 15 degrees. Today it was finally a little warmer, 45 for the tops.

Yesterday (Monday) did a little baking and then some cabbage lasagna for dinner. I never tire of that stuff!

Ken brought the Mansion over to the concrete so hoping near the end of the month we can take off for a few weeks. Ken has appointments the 24th and 25th of February so we have to be back.

Eric and Christina got a new to them truck this last week. One owner and service records. He's a happy guy! 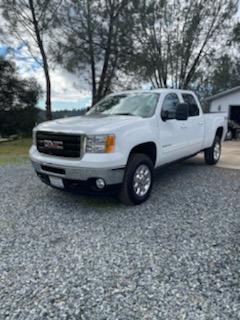 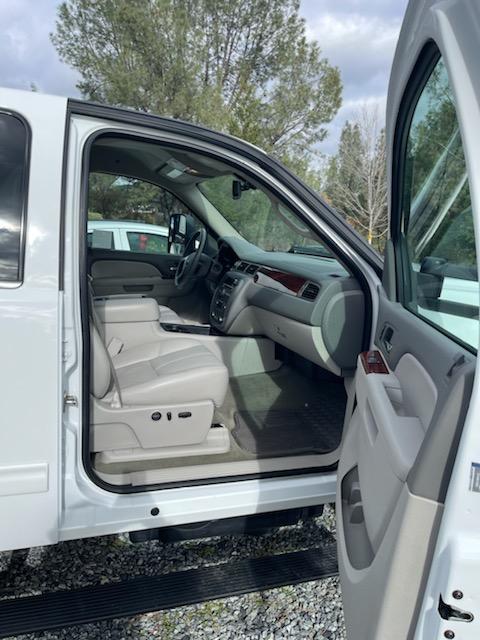 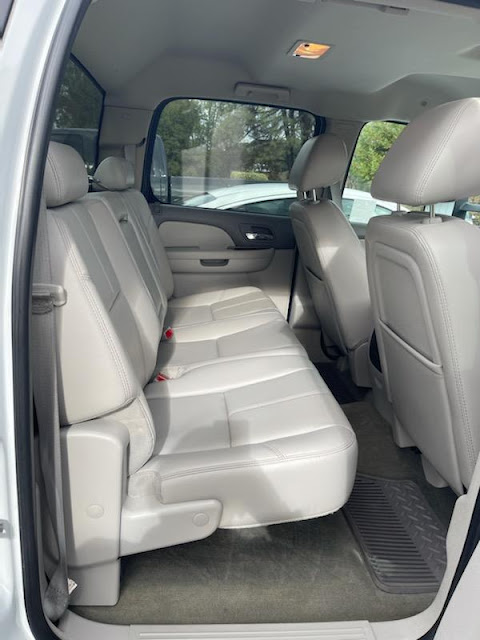 Russell is pulling out his kitchen countertops this weekend in preparation for new ones next weekend, so Ken will go over to help with that job. I'm planning on staying home unless Bryan and Cheryl need some help :)

Bryan and Cheryl finally got power on after being out about 9 days! Thank God for generators! Hoping there isn't too much damage from all the snow as their home is escrow. Once it melts, if it ever does, they'll be able to see what's what.

A nice slow start to the new year..works for us as the days still seem to fly by!