A Sad day for America..more painting..Happy Anniversary Linda and Bobby!

Thursday, August 26th was a terrible day for America... 10 Marines 2 Army soldiers and 1 Navy Corpsman lives were lost...along with many Afghans...I think our Marine Grandson Seth says it best with the post below...our hearts are broken..many tears have and will be shed.. 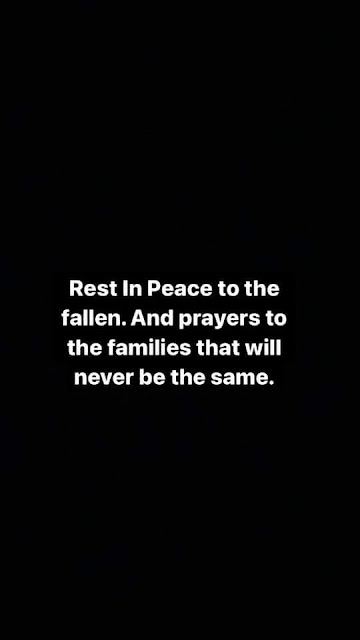 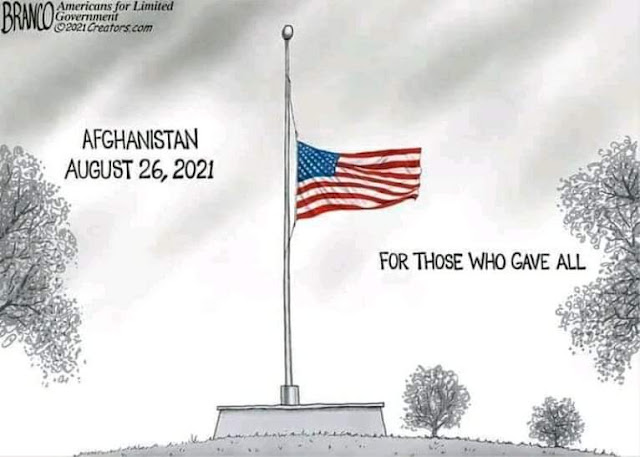 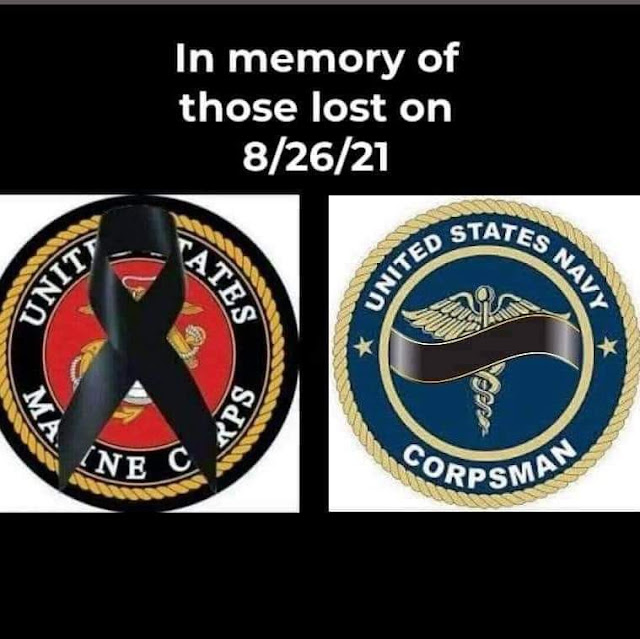 Being a part of a military family just hits home so hard...God Bless them all..and our grandsons 💙😪 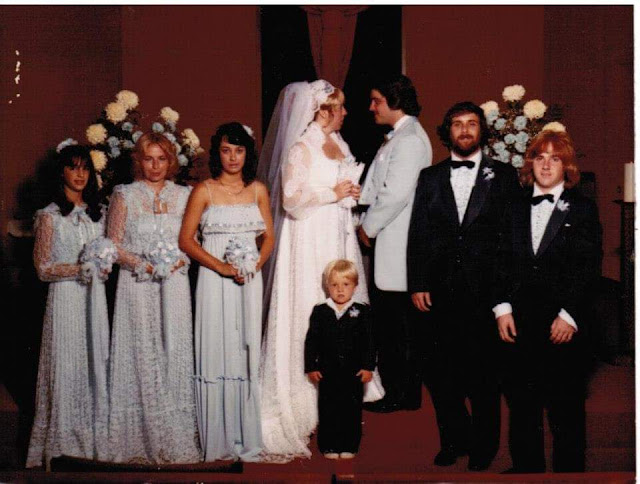 Happy 39th wedding anniversary to my sister Linda and Bobby! The little guy is our son Russell..He kept looking up the priests robe..so funny!!

Here it is Saturday already.  So it'll be a quick catch up since I can't remember what we did except painting LOL.

I do know one day we had to go to Carson City and Lowe's.  Ken opened the 2nd five gallons of paint that we bought the last time we were there.  Well, instead of being the soft green we're using it was an ugly (and I do mean ugly) dark blue!

We got there and the guy at customer service said they don't exchange or return mixed paint.  Well, they're going to this time. The gentleman that mixed it for us had the swatch in his hand when he mixed it, I had to ask for it back. Long story short the manager of paint mixed a new 5 gallons and showed us the color before leaving. If it's not her next time we'll definitely be paying more attention.

Even though it's been smoky you can't stay inside forever. We got the front of the garage done, and ready to paint the side of the house. If it weren't for prep work and hand painting of the grooved siding it would go much quicker. Oh well, it's the last time we'll be doing this ourselves. 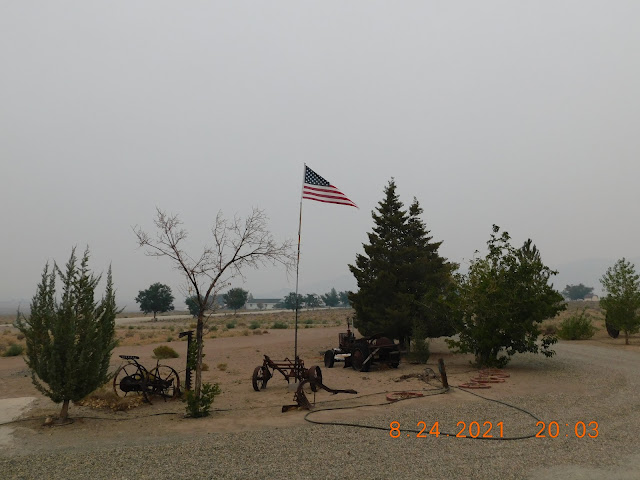 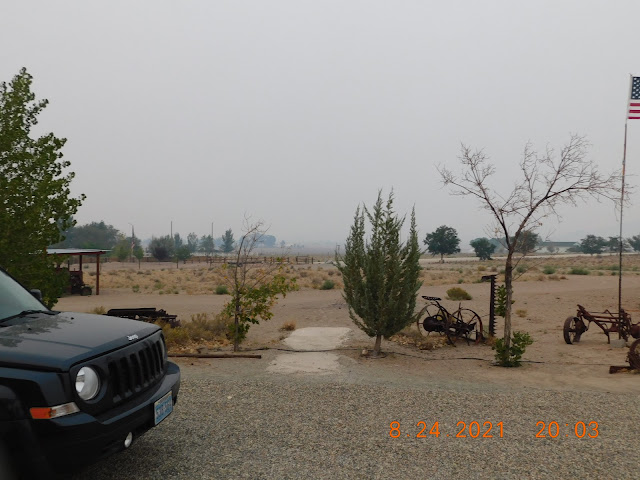 I was going to work on the front of the house, but there were two lizards sitting on the bricks so.....NOT! I'll wait until Ken can help.  I know, chicken I am.

Yesterday afternoon I was on the side and heard Mugsy barking next door. Now this was his "someone's here" bark.  Ken went over and sure enough he was barking at something! Turns out a huge gopher snake they had trapped in the flower bed.  Ken put Mugsy and Lila inside and relocated him to the very front yard. Hopefully he stays there or goes somewhere else, just not to my house! 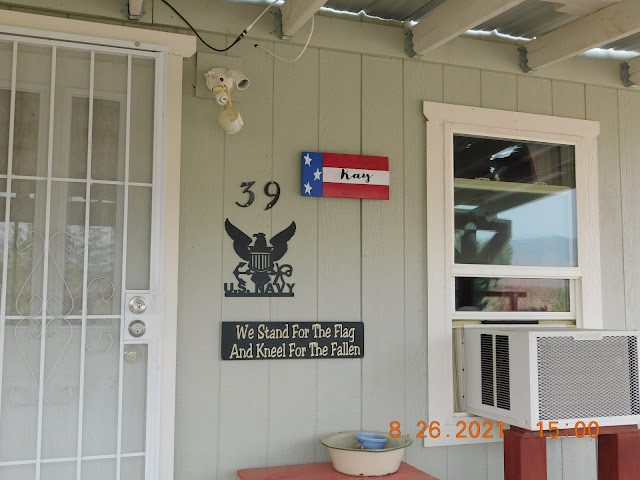 Today was an another paint day.  Getting closer to getting it done!
Remember the Fallen...😪