I asked Ken what he wanted to do for his birthday earlier this week. Talked about a few things such as going to Tonopah to stay in the Clown Motel (on our bucket list) but we also know some of the family would like to do that too.  We decided to head for Walker River State Park and take the Can AM out for a few days.  The afternoons have been spectacular, so we figured we could bundle up and be just fine with the wind chill. 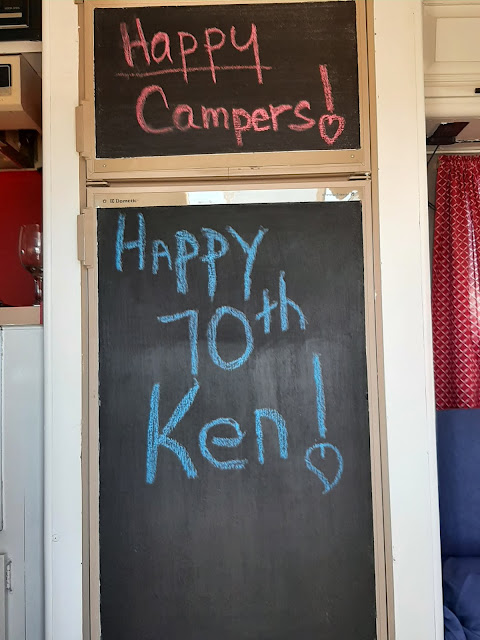 We headed out on Wednesday getting to the campground nearing 1300. It's only about 30 minutes from our house. We each got our chores done and were having lunch around 1330. There were only 4 other campers in our campground. Nice. Of course mornings are about 24 degrees, might be keeping some away. LOL.

We ended up just staying at camp on Wednesday enjoying the sunshine and once the sun started to set we had a really nice fire. 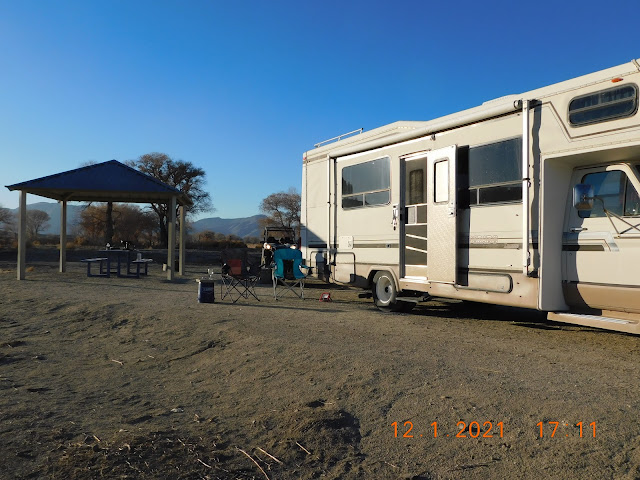 They have huge campsites and hookups for 2 vehicles at each site..

Ken got calls from everyone. Friends and family alike. Best gifts he could have gotten.  💙 He got lots of wishes on FB too, even though he doesn't FB, they were on my page.

Later in the evening he barbecued some awesome cheeseburgers that he had with homemade potato salad and I had coleslaw. YUMMY! We probably enjoyed the evening too much but you only turn 70 once right?!

Thursday morning we got up around 0730 or so. It's 24 degrees outside so no hurry to get out.  Warmed quickly and after showers and breakfast around 1000 we sat outside and enjoyed the warmth.  Well, it's the day after his birthday so we drank some brunch time champagne.  Heck with the orange juice. LOL. 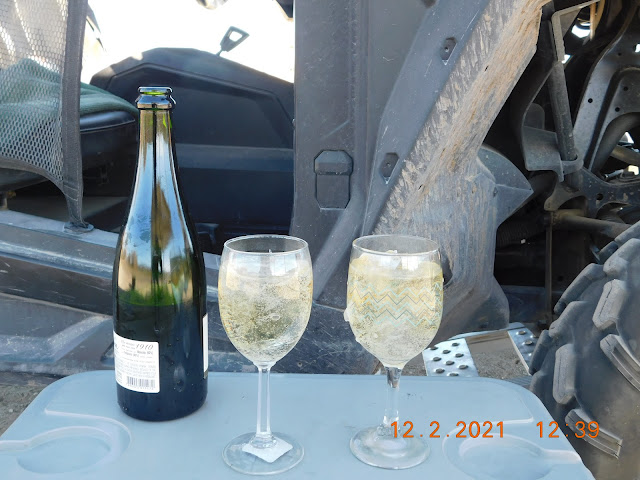 About 1300 we took off in the CanAM.  Ken headed for a tower that we pass on the way into the park. Beautiful view from up there! Then we headed out on one of the roads we haven't been on before and about 22 miles later it was time to head back. Sun was lowering and it was getting cold, instead of cool. 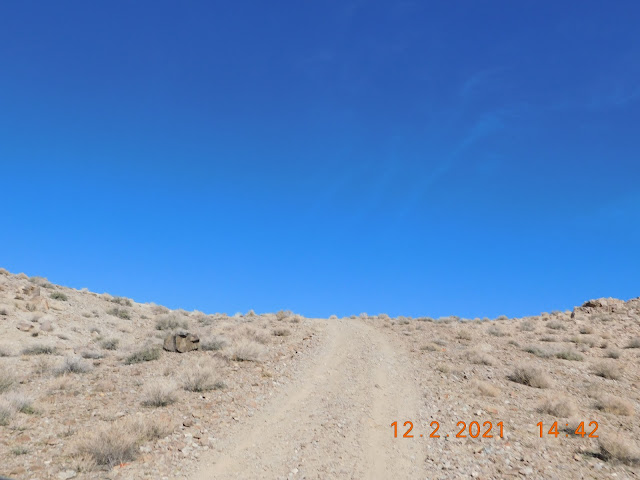 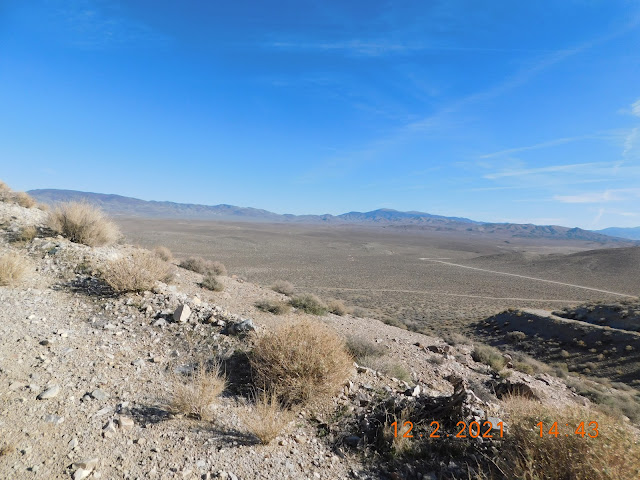 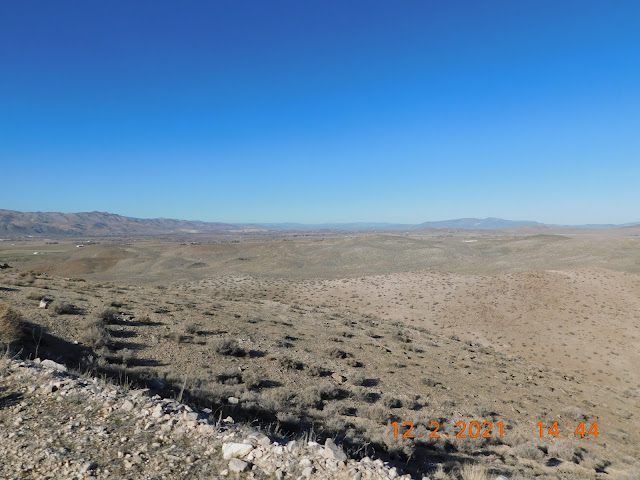 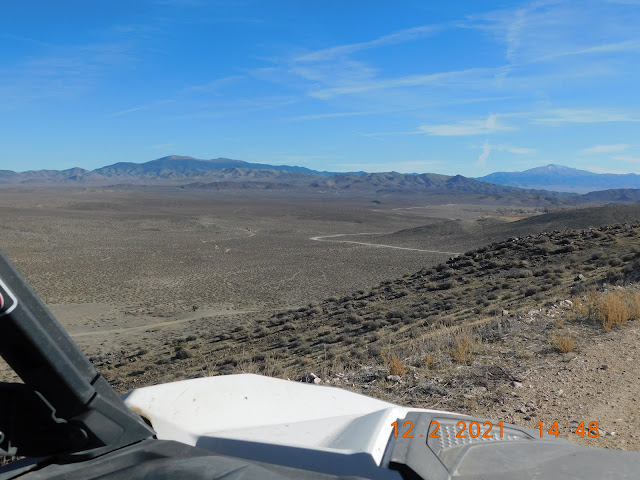 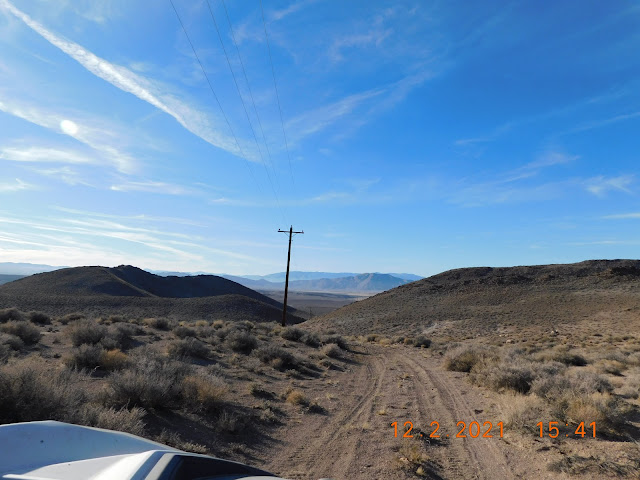 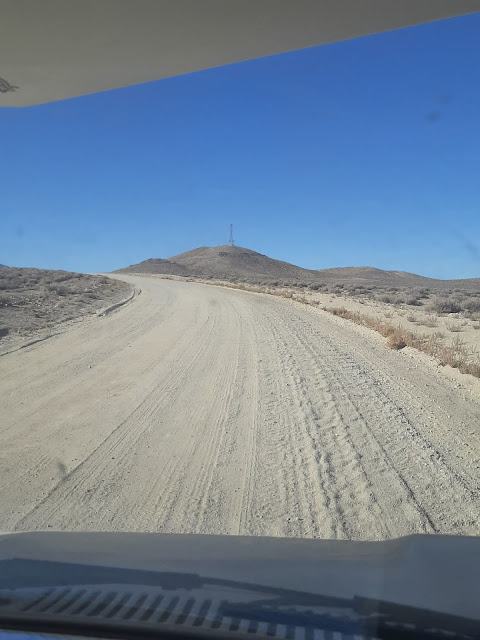 Time for another fire and some adult beverages.  Brandy and eggnog were on the list. Glad that's only a couple of times in December drink. LOL. Yummy! Ken barbecued some chicken for dinner and the same sides as last night.

This morning it was time to get ready to go home.  We didn't get up until nearing 0800.  Coffee, breakfast, showers etc and we left around 1245 or so. Nice slow morning.

Once we got home, unloaded Nellie, cleaned the sand out of her and we're ready to go again. Nice couple of days away from home. If we stayed home Ken would have to have found something to do, this way he could do nothing and not feel guilty.  LOL.

Grandson Adam called this morning. He had a week long academy so now he's qualified to fight wild land fires if he chooses too. Sounded very strenuous and physical! He got a paycheck too for taking the academy! Very proud of him!

Earlier this week we got our Christmas tree up! Nothing makes me happier than our Christmas tree.  It's quirky and every ornament on it means something special. Got the rest of the inside of the house decorated too. Next up, outside Christmas lights (Ken)... 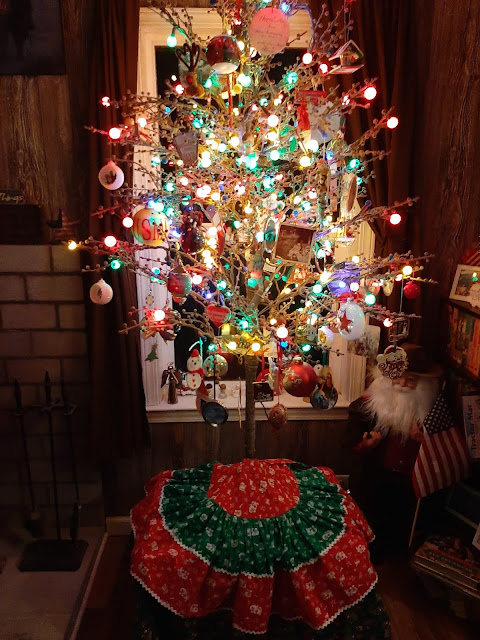 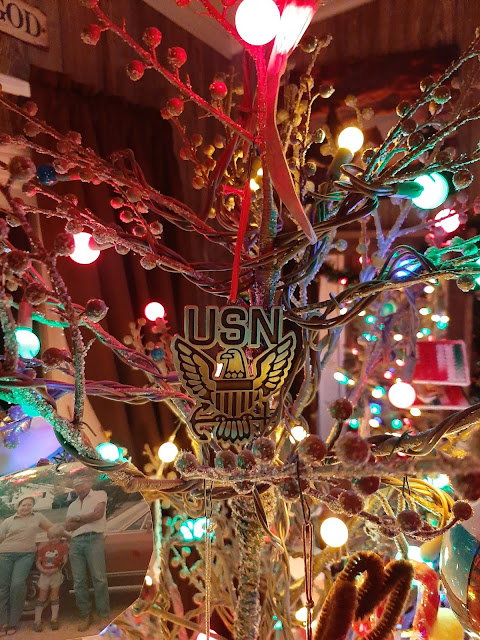 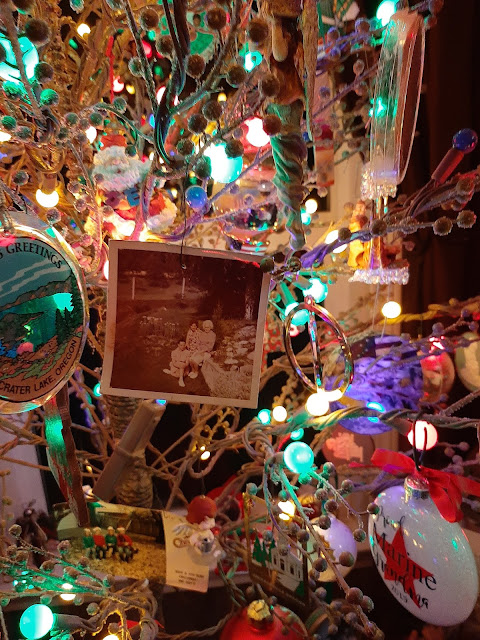 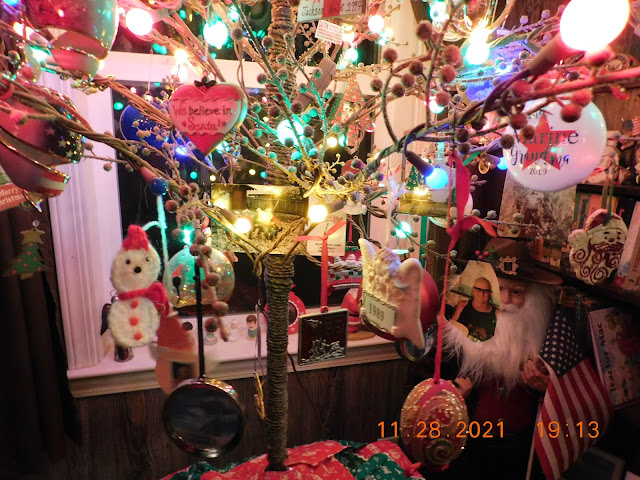 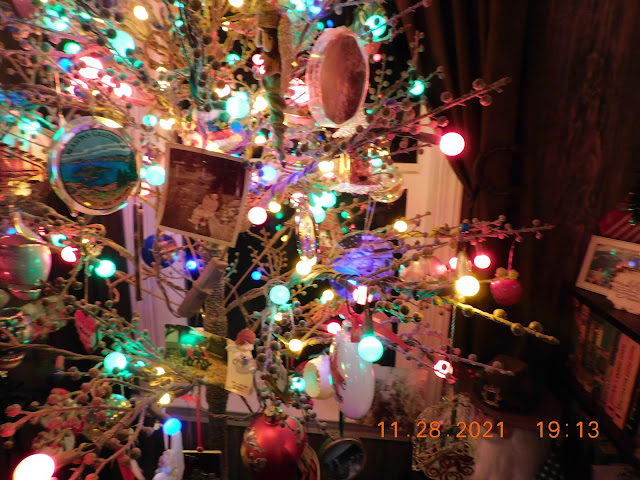 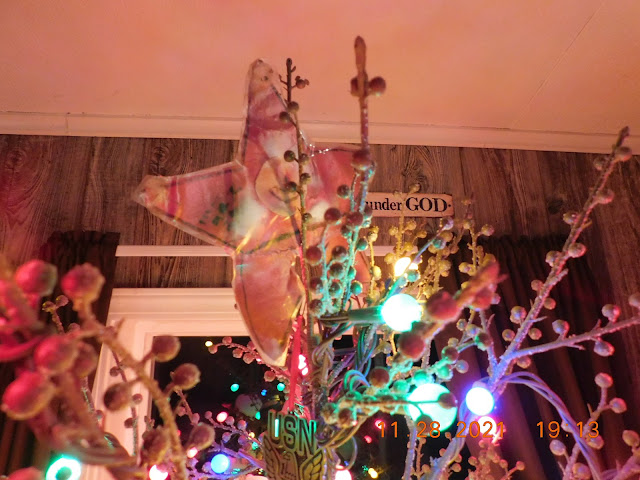 Our star at the top..Eric made this in Kindergarten..He's 46 now 💙
We've got a nice fire going in the house, so think this is where we'll stay tonight. Just about happy Hour time for me.  Have a great evening.