Saturday morning we headed for Fallon, NV and a vendor sale at Just Country Friends, an antique store we frequent when we're in the area.  Twice a year they open their yard area to other vendors to come in and sell their stuff.

We got there around 1000 which is what we planned.  The temps were nice so it didn't start getting hot until we were ready to leave.  Found a few treasures that just had to come home with us.  Lots of people out and about.  A few wearing masks, most without. 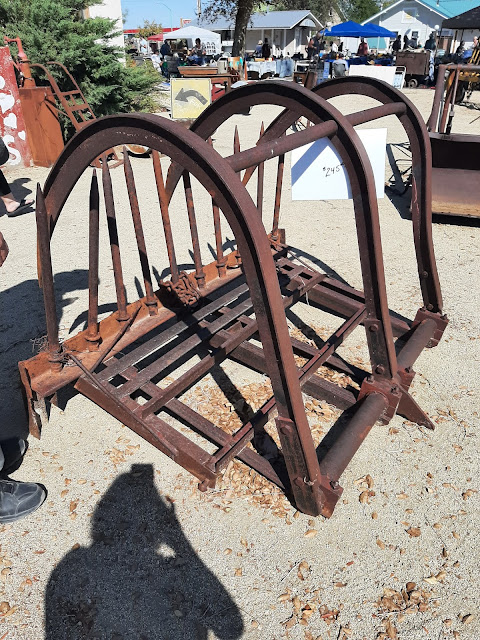 WE're still thinking about this..

It was a fun couple of hours.

On the way out of town we stopped at a couple of lookouts of Lake Lahonotan.  This is the lake only about 30 minutes from us and in 2020 it was overfull! Kayaking was awesome.  WE need rain obviously! The Carson River which feeds the lake is absolutely dried up where is crosses the highway on 95A.  Never have we seen it like this! 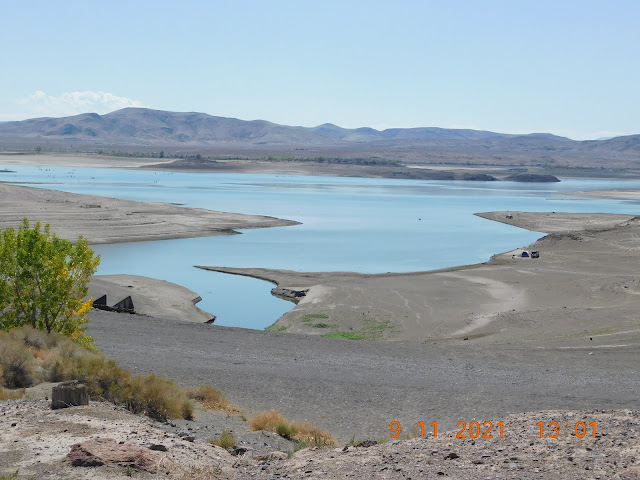 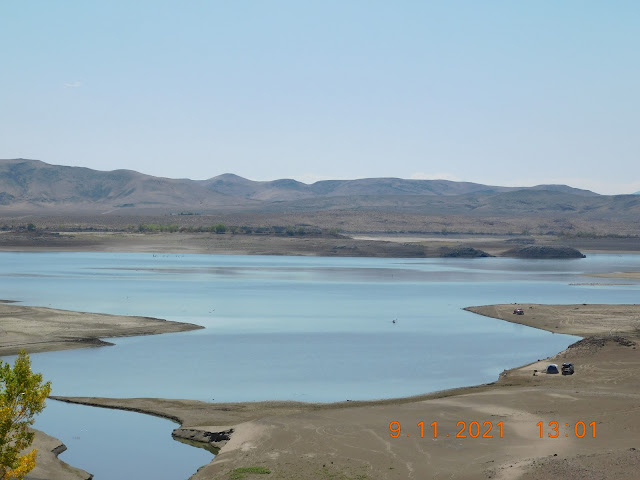 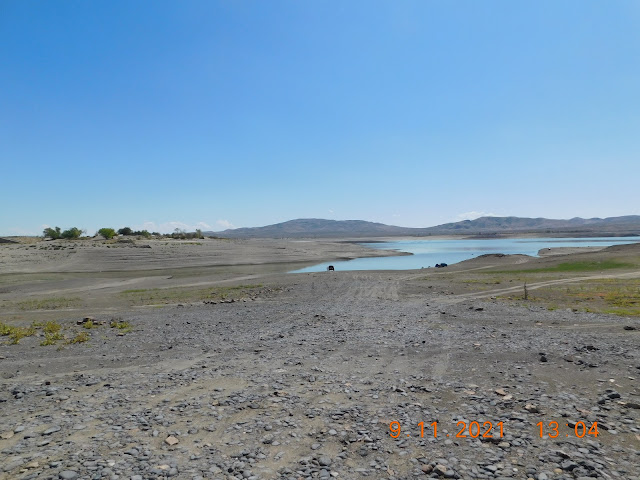 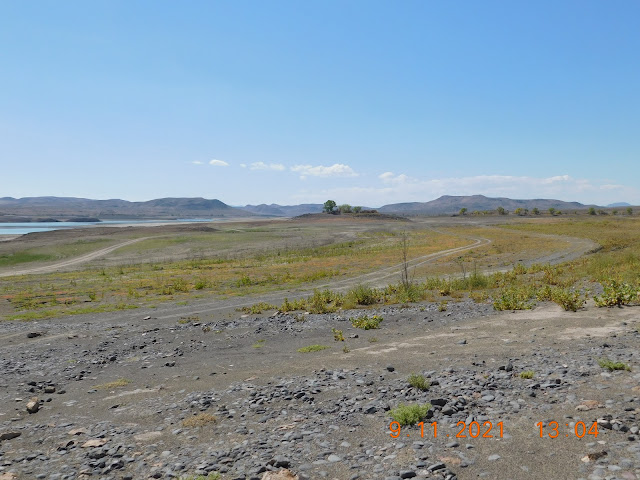 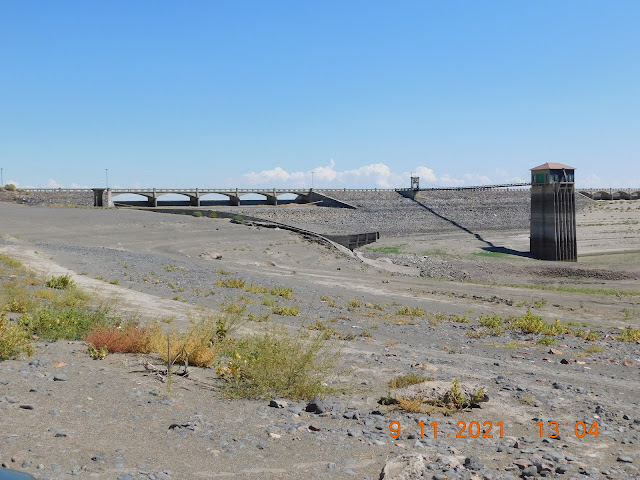 We stopped at Dini's Restaurant and Casino on the way home and had a delicious linner. 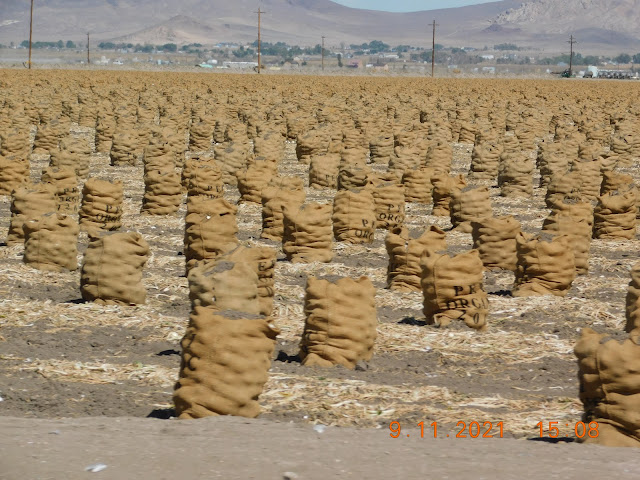 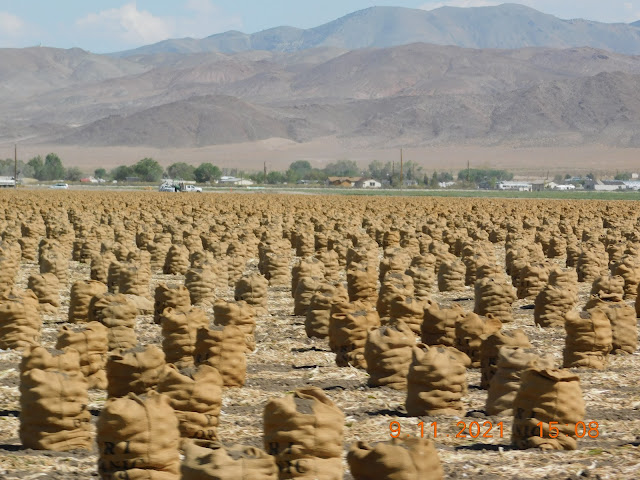 We got home and wanted to see if we could get the Arkansas Razorbacks football game on TV.  Russell gave us his password so we could get into his account and be able to see it! Thanks Russell and Lori, we really enjoyed it! We don't watch NFL anymore but this was a great college game and lots of Patriotism there! Just like the Ohio game in the morning (we didn't watch that game just the opening).  Razorbacks won so we're happy! LOL.

Once that was over we went over for a bit to Karen's for a short happy hour. She's been under the weather so it's nice to see her on the mend.

Sunday morning we set the alarm, we were heading to Carson City to pick up firewood.  Our guy Sammy called so we decided we better not pass it up. Now we've got a nice cord for outside fires during the winter. Ken got it all unloaded when we got home!

Ken worked outside and I worked inside making a cabbage lasagna for dinner.

Tomorrow we're heading for Gardnerville to pick up prescriptions and a quick Walmart stop for last minute things we'll need. If all goes as planned we'll head out Tuesday morning for places still unknown at this time. We'll get it figured out soon LOL.