Tuesday morning we left here and headed towards Reno. Our first stop was Total Wine where I had placed an order and they came out and put it in the truck.  Ken ran in to see what kind of IPA he could get and I waited in the truck. 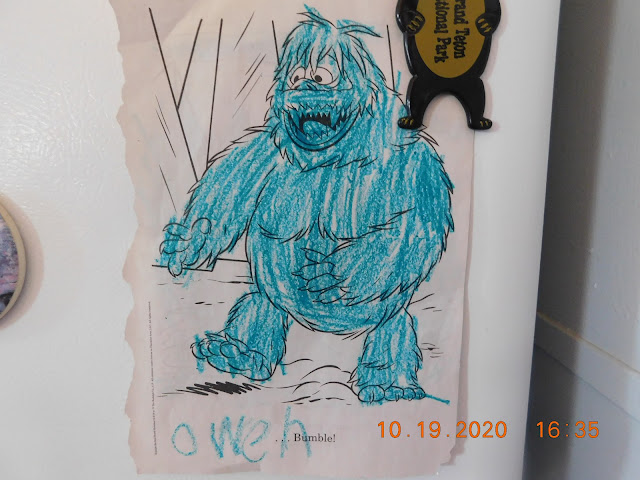 Haven't had one of these treasures on my fridge in several years.

Next stop was MotoSheep.  We have seen the commercials for a long time and decided to see what seat covers would cost. Ken ran inside and then came and got me to help pick them out.  WE both found one type that we liked and so decided to go with them.  WE have an appointment in November to get them put on.  Our last Tundra I had cut down towels to put on the front seats and the back were covered in towels. When we traded it in they commented on how nice the seats looked..still brand new after 6 years. This time though, let's get some real seat covers as adjusting the towels every time you're in and out can be a real pain. Not as expensive as we thought they would be so a nice surprise. :)

Neither one of us wanted to visit Walmart as we'll be in Carson City on Friday so we skipped it. We drove over to Carson City and Betsy's Big Kitchen. A delicious Linner was had.

Later in the day Karen asked if we were up for Happy Hour so we headed over there for a bit. Some of her family will be visiting from Wed until right after Halloween, so we figured it would the last quiet visit for a bit ...lol.

Wednesday morning was a nice early start about 0530.  We weren't going anywhere but just thought to make the day longer, a good idea to get up. Coffees, treats, reading blogs and the we got the day started.

I decided it was a good day for some experimental baking.  Pumpkin bars for me and some coconut flour banana muffins for Ken. Both turned out excellent. I like that I can make these low carb treats for Ken with no sugar added (yes they are supposed to have some or the monkfruit but I don't use it) 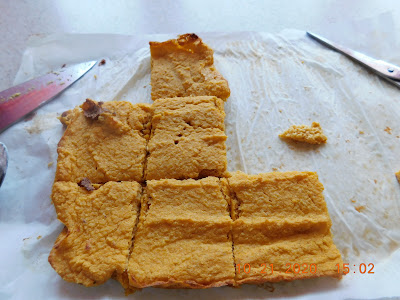 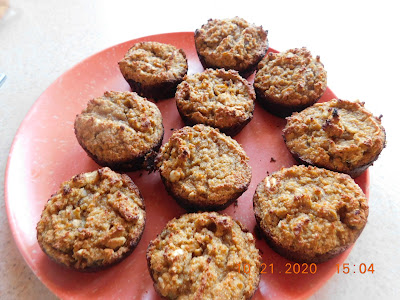 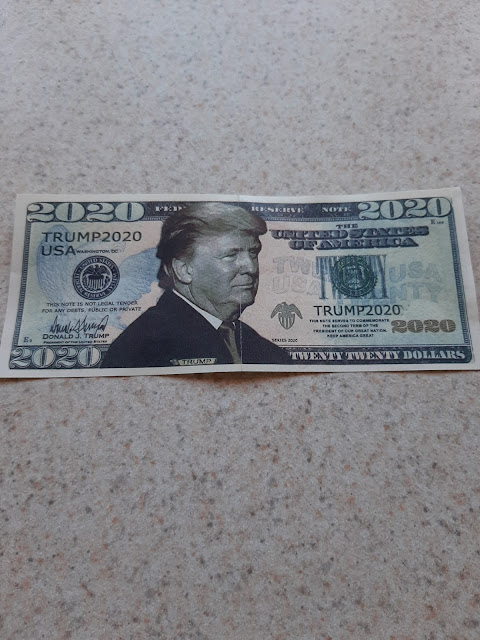 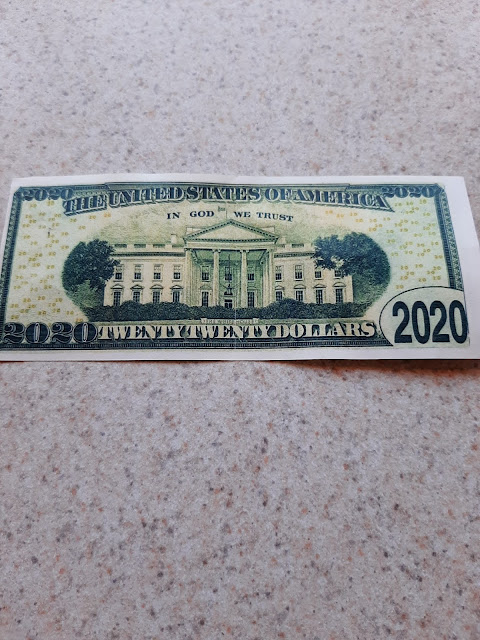 Ken spent the rest of the day outside working on winterizing the trailers and toy hauler. We expecting temps near 13 this weekend. The kids sure picked the right weekend to come out here!

Later in the afternoon we met on the front porch for Happy Hour and a nice Little Red Campfire!  The evenings are really getting cooler earlier. 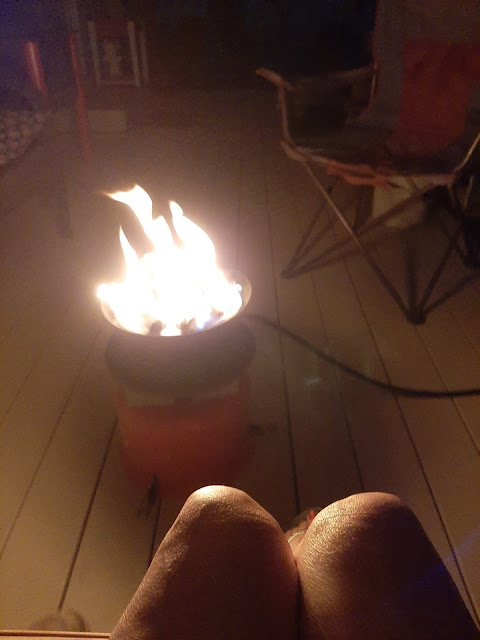 Joe called and Ken went to breakfast with him. Made my breakfast and enjoyed reading a book for a bit. Then it was time to get started on the day. I decided to clean out my closet and armoire. Found some winter clothes as they'll be needed soon. Looks a lot better and now I can find clothes! hahaha.

Ken worked outside on the winterizing and arranging some of his own stuff in the garage. Now we'll meet up for Happy Hour.

I did have a nice chat with our youngest son, Russell. It's been awhile. They are keeping busy with their bathroom remodel and this weekend they'll be in San Diego celebrating Lori's birthday a few weeks late.