Well, another week just about has flown by! Let's see if I can do a quick catch up 😃

Friday afternoon Adam called and wanted to come spend the night on his way to Arches National Park. He was headed for the Idaho area, but the weather was much better south for him.  Places he's always wanted to see so he was on his way.

He got here around 1900 and we visited for a bit before having a later dinner of tacos.

I was getting coffee about 0530 on Saturday when he surprised me in the kitchen. He left here about 0700 with a couple sandwiches in hand for lunch.

I did hear from him about 1230, he was at Great Basin NP and was still headed onward. He did make it to the Arches area later that day. That kid can drive!

Our used to be neighbors (but more like family) brought over Susan's motorhome later in the day.  Her house closed, so they will be staying with us for the next 6 weeks or so until they can move to Alaska. Motorhome  is hooked up to power, water and sewer and the bunkhouse is available for the next few weeks. Joe, will be leaving for Alaska much sooner to try his hand at mining in the area.

We are enjoying them being here, makes the transition to them leaving easier on us 😉😥

Saturday night we had them for dinner,  barbecued hot dogs and links. I made a couple of dips, simple.

Sunday morning I got out of here just about 0700 to head over the hill for Holly's wedding shower.  Ken was heading for Washoe Valley to pick up a cord of wood from Sammy, our wood guy.

Her family put on the shower and what a lovely shower it was! Her family is very warm and welcoming. 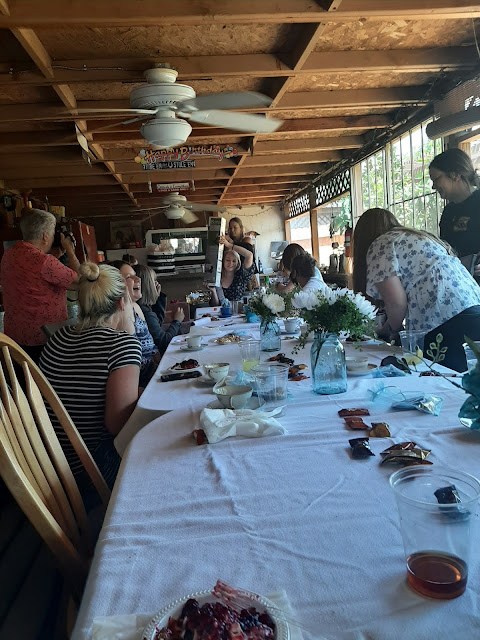 Holly opening presents..a great lunch was served too..
along with many homemade desserts! 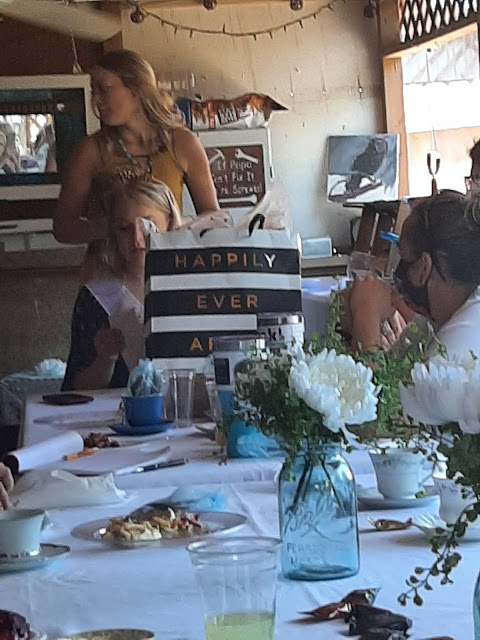 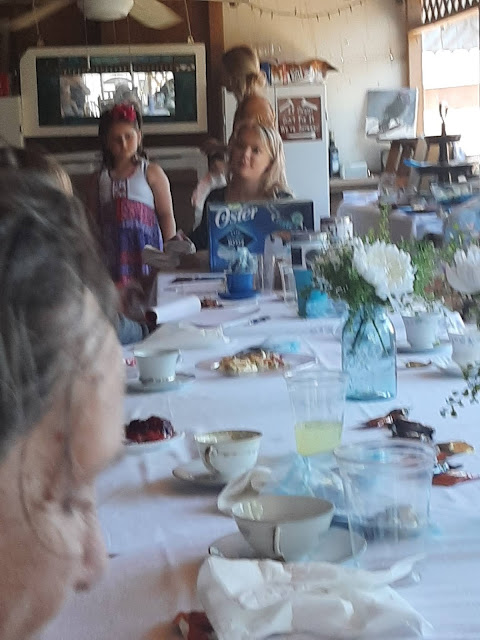 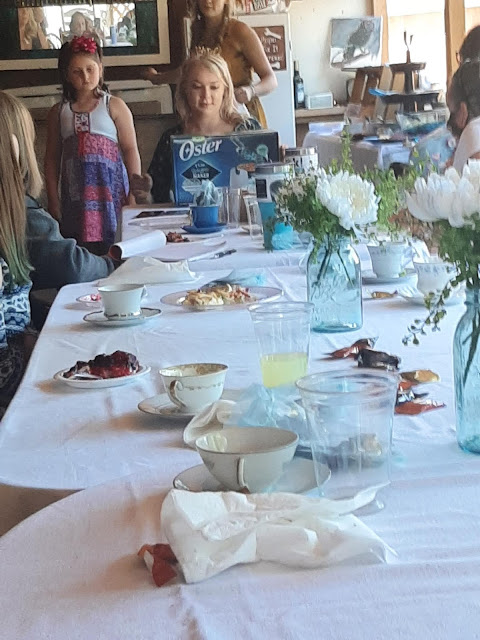 Holly and her sister Aubree..

I got back on the road near 1500, heading for Carson City to meet up with Ken. We had booked a room for the night and he was already there when I arrived.

We got to talking about dinner, he brought the enchiladas for him, but didn't remember my chicken salad or his coleslaw...hmmm what to do now? We ended up at Betsy's Big Kitchen. YUM!

Monday morning the plan was to visit Betsy's for breakfast (that was always the plan). Got ourselves going and headed over there.  Saturday they had opened to 100%.  It wasn't too busy yet and breakfast was wonderful.

Because we had two cars we left one in the parking lot and headed for Carson Tahoe Hospital as Ken needed an X-ray for next week's lung appointment, just a follow up.

On to Total Wine for a pick up order and then to Penney's in the mall.  There we wasted about 45 minutes finding dresses for me to try on, until we went to the fitting rooms and they weren't open! I had called a few days ago, and they were! UHHH.

Talked to a young lady there who said they can't open as they need staffing to sanitize and they are short staffed because no one wants to work.Because people are getting  the extra $300 a week in unemployment no one wants to work.  She said she'd go crazy just sitting at home so she's glad for the work. Too bad more people don't feel the same way!

We headed for Dillards and we spent a long while there. All their dressing rooms were open with no one watching or sanitizing. I did buy one dress,  but I'll keep looking just in case I find something else.

Talked with Stacey, who went through the same thing at Penney's Reno.  Macy's dressing rooms are open and so is Penney's in Carson City. She said there's no one there watching or cleaning the dressing rooms at all.

Good Tuesday morning! Time to get this posted after breakfast in town with Joe and Stacey...great way to start the day! Have an awesome day! 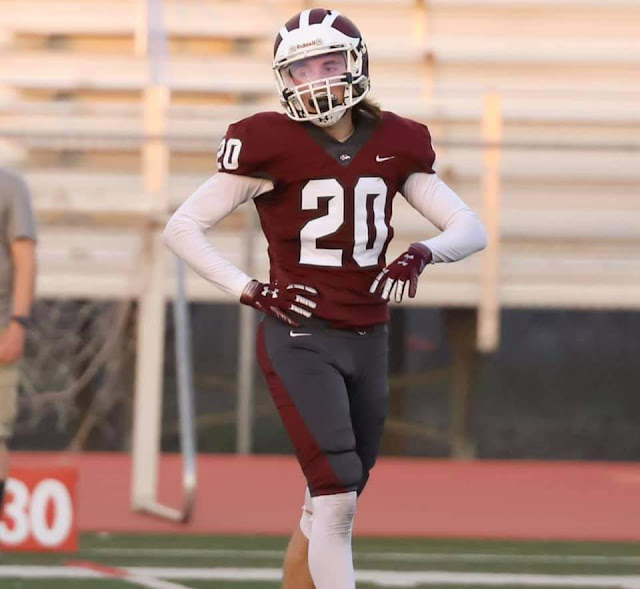 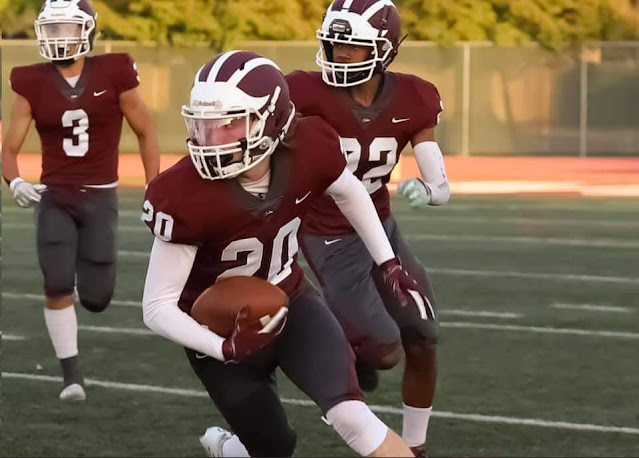 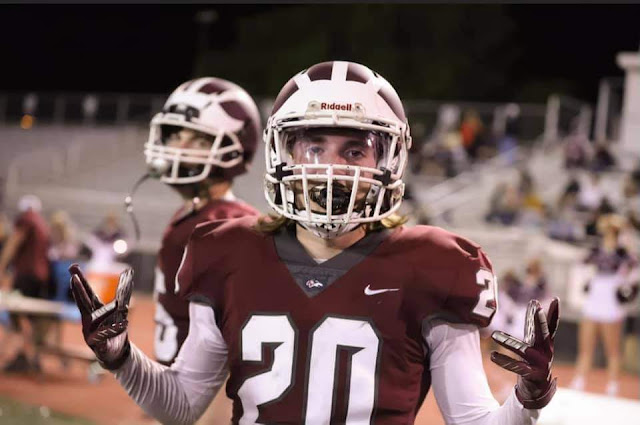