Tuesday morning we headed out with me following Ken in the Tundra.  We got to Motosheep in Reno just before 1000.  After dropping the truck off, we headed for Cabela's where Ken sold them a gun he doesn't like and doesn't use.  He's got a little extra $$ in his pocket now :) 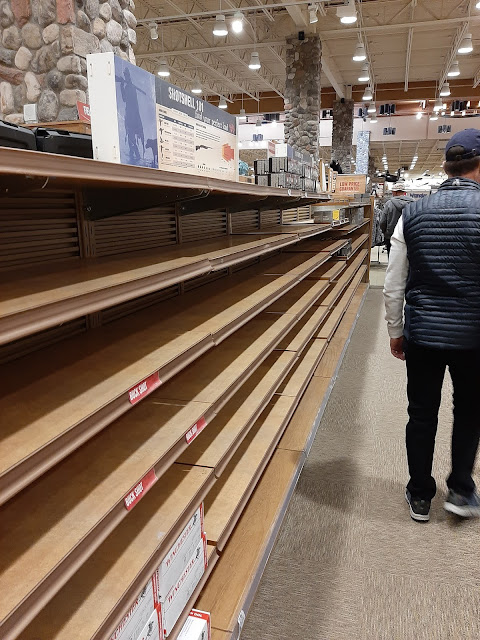 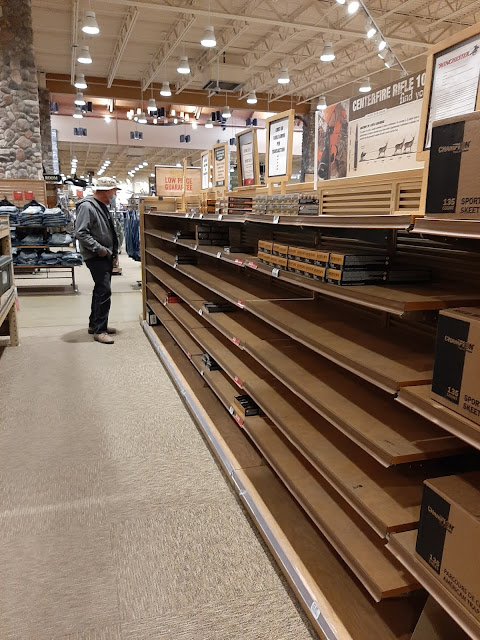 Glad we bought when we could! 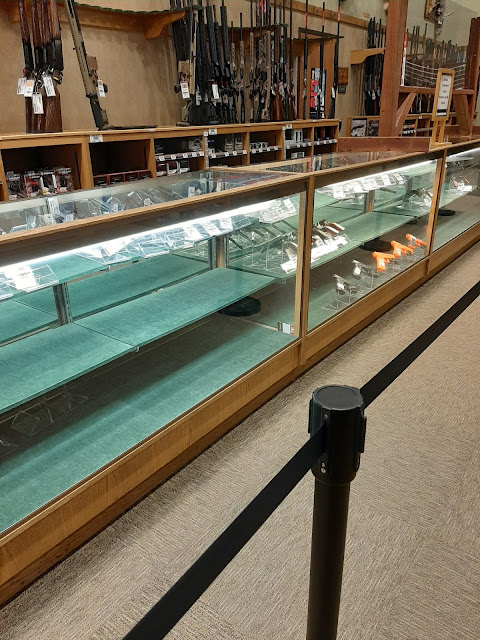 There wasn't anything there that we needed or wanted so we weren't there long.  From there we stopped at Total Wine and picked up our online order.  We were going to Walmart but decided against it.  Just not in the mood.  We stopped at Cyzz's Appliances to see about the element, but they don't sell parts. Checked out a new stove just for pricing, but we wouldn't be buying it there. Way too expensive.

The seats were done and what an amazing job they did.  Motosheep isn't cheap, but wow we're so impressed.  We only had the front seats done as most of the time it's just us, but oh so worth the money! Ken says this will probably be his last truck, but we shall see..LOL.  I thought I had a picture..that will save for another post :)

We stopped at Washoe Lake State Park and ate our lunch that I had packed from home.  Once that was done, I headed home and Ken visited a parts place in Carson City.

Wednesday morning found Ken and John on heavy duty fence repair.  Due to heavy winds a couple of days before a good size portion of fencing between our property and theirs blew down!  They worked for several hours on it and will continue on Friday.  Because the ground is frozen, they really can't start until late morning. John has another job starting on Monday so he had to go to Reno on Thursday.

The afternoon found me in the motorhome with paint swatches from True Value.  It's nice out there because the sun shines through the windows warming it nicely.  I finally picked the colors I want and when Ken was finished for the day he joined me and agreed. :)

Thursday morning we left for Gardnerville and Walmart. We got some much needed groceries and some paint supplies.  I'm sure they were cheaper there than Home Depot would have been.

Gas, a prescription at Raley's and on to Carson City and Home Depot.  I've been researching paints for painting inside and knew pretty  much what I wanted. We got to the paint counter where Tracy helped us.  A wonderful woman who enjoys her job. You could even tell she was smiling under her mask. Behr's Marquee paint. Not cheap but supposed to be awesome.

We found a lamp to put out in the bunkhouse. It'll do until we find what we really want. Checked out, a little painful but not too bad. haha.

Next stop was Discount Tires to get some pricing on tires for the 2016 Patriot. That's gonna hurt, but we're getting 80,000 mile tires with excellent ratings. Next Thursday at 0900.

After that we headed towards Betsy's Big Kitchen. Nope we didn't go in, but sat in their parking lot and had our lunch I brought from home. They implemented their rule of no unmasking until the food comes (what is this California?!!!).  We won't go back, but they have a nice parking lot and convenient to where we were.

Time to head home.  Unloaded groceries and then got a picture of a fire from next door :) We headed over for a way too long Happy Hour. haha.

Friday morning finds us reading blogs and just enjoying the morning. This morning it was 0500 before I woke. Seems more reasonable a time than 0300 which it's been the last few days.

Well, the day went fast. Ken helped John with the fencing and during a break came home and got the stove fixed! YAY! $61.00 verses a new stove! My kitchen seems so big without a stove in the middle of it...hahah.  He went back to John's and I got the kitchen put back in order.

Ken's back home and it's Happy Hour time! Hopefully tomorrow I'll get out to the motorhome and see about getting started :)