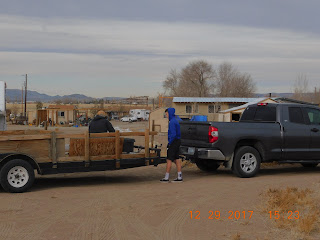 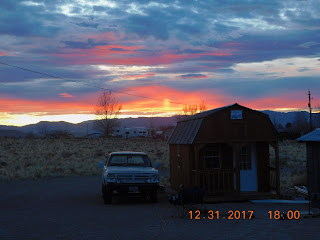 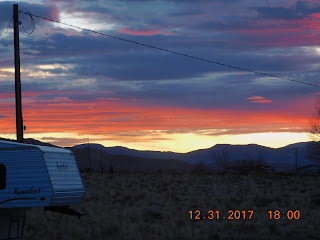 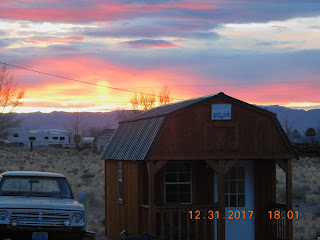 Posted by Ken and Shirley at 6:56 PM 7 comments: Links to this post 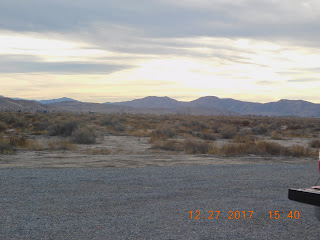 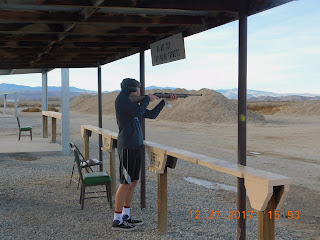 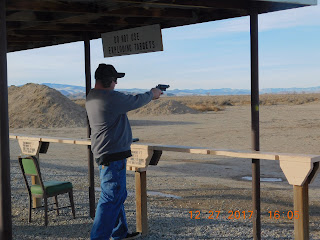 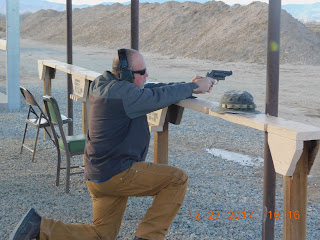 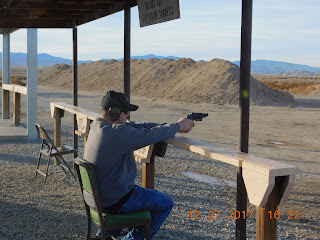 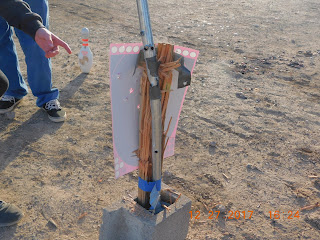 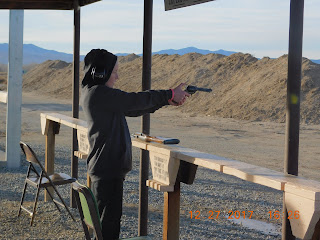 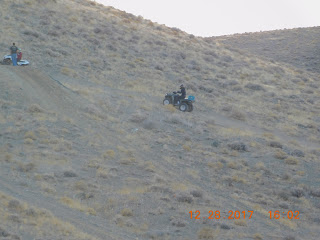 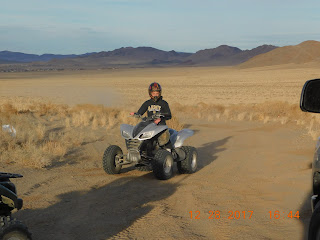 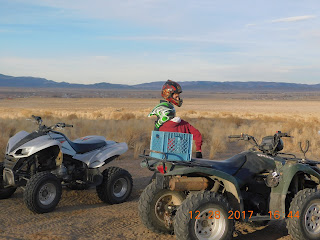 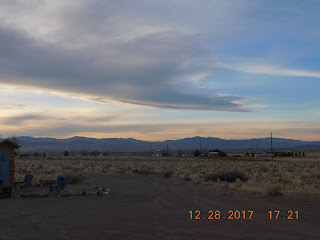 Life is good!
Posted by Ken and Shirley at 6:02 PM 6 comments: Links to this post